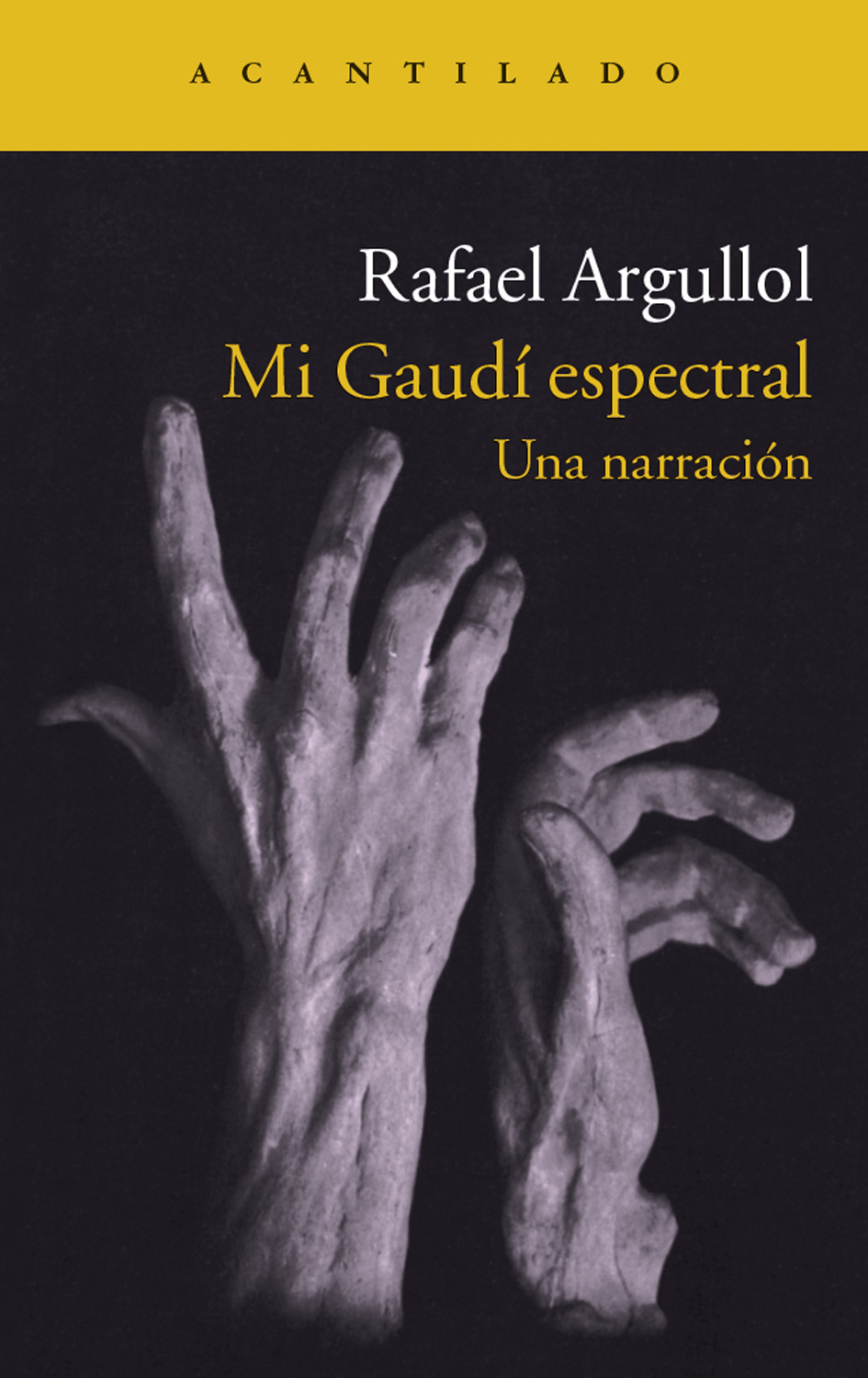 My Spectral Gaudí is an unusual tale about artistic creation and the vicissitudes that accompany it. The meetings between the main character and Antoni Gaudí’s ghost are developed against the background of a landscape which is, at one and the same time, historical and intimate. This is a new instalment of what the author himself has described as “transversal writing.” The book, by Rafael Argullol, is a handsome account of the shadows that surround “God’s Architect,” as well as being a meditation on the solitude and the struggle that are demanded by the wish for beauty and the search for light.

«Argullol knows how to communicate, with plasticity, with vitality and with a poetic intensity that brings us close to «the subjugation created by incomprehensible works».
José Antonio Masoliver Ródenas, La Vanguardia

«My Spectral Gaudí is a pretext for talking about Barcelona, about the relationship between the city and its creators, in order to reflect upon the human condition».
José Ángel Montañés, El País

«A biographical essay with a strong cultural bias, whose main character is not so much Gaudí, with his strange and needy effigy, as the magnitudes that his genius engenders: the city, the architecture, the problematic ambit of the sacred».
Manuel Gregorio González, Diario de Sevilla

«A book that goes past like a mouthful of fresh air, intelligent, poetical, transversal: yet another block of stone in the solid edifice of one of our most brilliant, and for that reason often not sufficiently recognised, intellectuals».
Artur Ramón, El Punt Avui

Discover other books from Rafael Argullol