The End of the World as a Work of Art 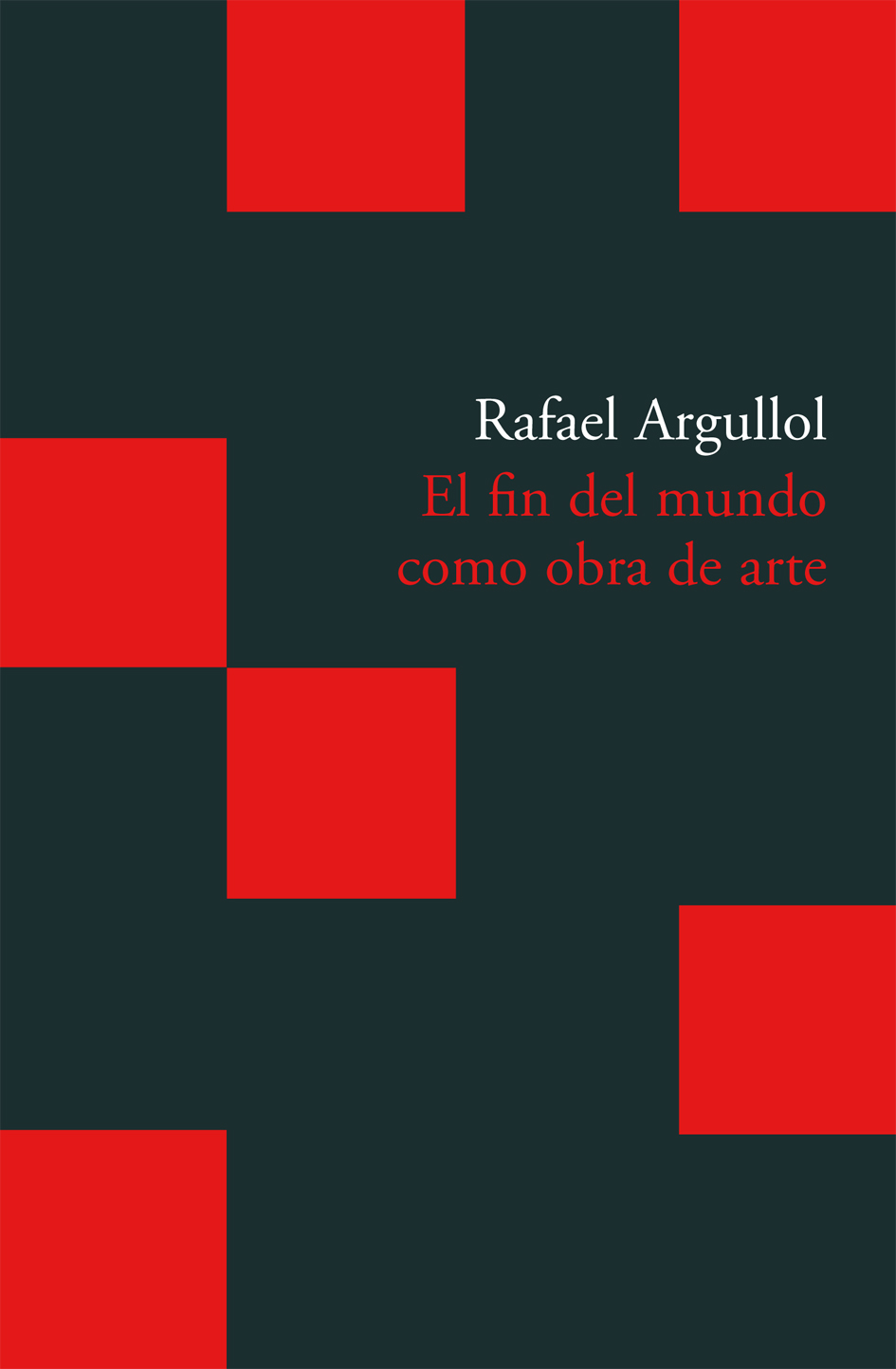 This book introduces us to the notional representation of an idea: the idea of the end of the world. It strides the stage in the course of a succession of incarnations in which historical events are combined with fictional characters. Rafael Argullol has chosen seven protagonists: Prometheus, Aeschylus’s hero, and, together with him, the whole world of Greek tragedy; the Apocalypse of Saint John; Michelangelo’s Final Judgement; Faust, as a symbol that escapes from Goethe’s grasp; Götterdämmerung and Wagnerian scenography; Hitler, in his architectural ravings; the Nuclear Mushroom, as an evil icon of our times, as seen from the point of view of the physicist J. Robert Oppenheimer. This is a text that lends itself to plural readings. The End of the World as a Work of Art is at one and the same time a narrative journey and a philosophical introspection.

«A beautiful denunciation of the myths that have ended up poisoning the existence and the history of mankind».
Miquel Porta Perales, La Vanguardia

«A stimulating exercise in cultural criticism, in which we have presented to us as indissociable components of our tradition the saving and redeeming element right up against the apocalyptic element».
Miguel Cereceda, El País

«A poetical book, one that is unclassifiable, but which, on the basis of what it possesses in terms of fabulation, and even staging, does not wish to pressure us as a diagnostic of the world, but which, for that very reason, leaves us with a bitter taste that is hard to cope with».
José María Valverde, Saber Leer

«A passionate and corrosive example of what its author understands by «the tragicomedy of Western culture».
La Voz del Interior, Argentina

Discover other books from Rafael Argullol