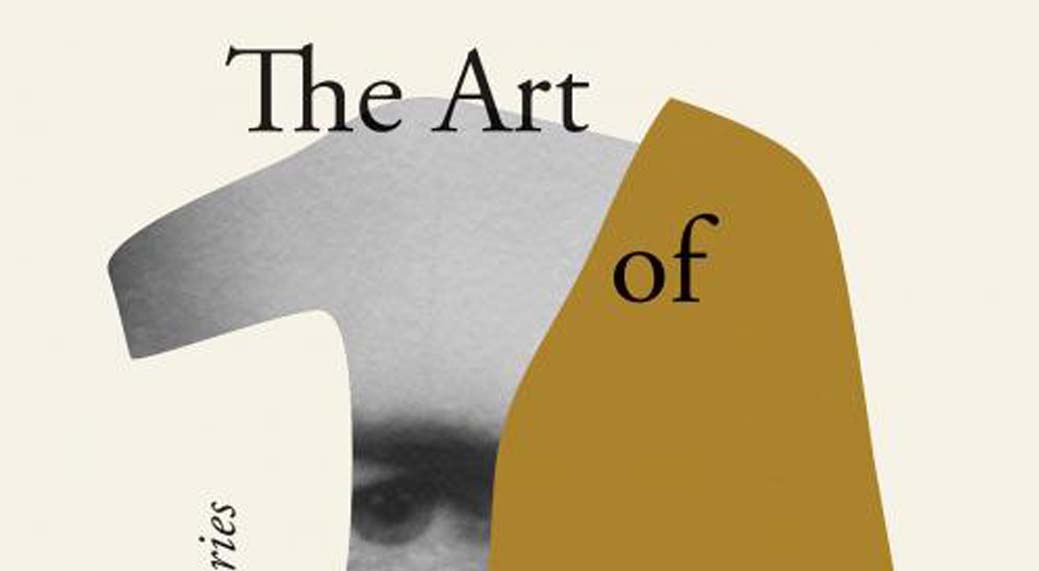 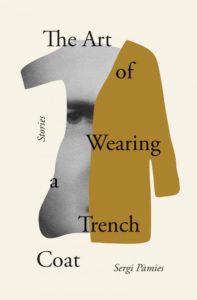 There is a card game popular in the Canadian East Coast where I grew up, called 120s. It’s the sort of game where players compete using an arcane (and endlessly disputed) set of rules to win tricks, which drives their score either up or down. The first player to reach 120 points wins.

There is, however, a second way to win the game. If a player loses so many points that their score dips into the negative, they might decide to try ‘going out the back door’ – losing points so badly that they hit negative 120. At this stage, other players switch tactics and cooperate to try to force thay player’s score to rise.

I sometimes find myself thinking of this game as a metaphor for emotional writing. There are two ways to really hit the reader in the feels, so to speak. There’s the contemporary approach popularized by writers like Hemingway, Murakami, and countless others. Their writing is sparse, comprised of short sentences, stripped of affect, using the bare minimum of words to invoke feeling in the reader. By stripping away excess, these writers empty the imaginary landscape of their reader’s mind, rendering it a blank palette on which to sketch their sparse imagery. The lack of superfluous detail or psychological pretense allows the practitioner of this method to tap directly into the reader’s emotional consciousness; their short sentences and bare phrases resonate with the reader’s emotional landscape by virtue of emptying that landscape of distractions.

The other method – sort of like going out the back door in 120s – is to lay on the florid prose with such unrelenting vigour that the reader is swept away. Against the flood of descriptive verbiage, the reader has no defense: not all of it will hit close to home, but there’s enough packed in that at least some of it is sure to hit its target. The trick lies in the balance: enough direct hits and the reader will think their author a genius and forget the misses; too few and the reader will think the writer a pretentious bore.

Spanish author Sergi Pàmies is one of those rare writers who, more often than not, hits his target. (Translator Adrian Nathan West deserves props for fluidly translating such challenging prose). Pàmies’ style is unapologetically florid, full of dense prose constructions that, with a lesser writer, would seem forced and contrived. But Pàmies is enough of an artisan to craft his words in such a way that they work.

Like anyone who dabbles in complex, erudite writing, he has his share of misses too. When one luxuriates in paragraph-long sentences, it’s all but inevitable that you will sometimes lose the bewildered reader (who nevertheless suspects that something intelligent is going on, even if it’s over their head). But Pàmies pays attention to his wordcraft and the reader finds themselves caught in the flow of deep, psychologically dense firstperson narratives. They’re not just understanding it, but enjoying the ride as well.

Pámies’ style is sophisticated, but greatest skill is his ability to provoke emotional resonance in the reader, crafting a story in such a way as to evoke a particular emotional or psychological state of mind. The whimsically belaboured title “Outline of a Lecture For a Hypothetical Conference of Divorcees” presages a reflection on failed relationships. (Struggling relationships and fading love is a persistent theme in this collection.) It delivers hit after emotional hit, accurately revealing the sorts of doubts and fears that routinely characterize romantic attachments and inevitably undermine them.

The vicissitudes of age and a parent’s growing sense of irrelevance is another recurring theme in stories like “Please”, “Paternity” and “Belarus”. In the latter, a father takes his children to a dog pound; the children sense their parents’ relationship is on the rocks, and believe that adopting a dog would improve things. In the former, an aging father has been asked to act as an extra in his son’s film. He lurks around the set, ignored and waiting for his big moment.

In all these stories the protagonist evinces a sense of lackadaisical helplessness, watching as events happen around them. It’s a very human condition that Pámies has honed into an art form. He offers a whimsical nod to this approach in the story “Mother-Son Christmas Carol”. The theme is inspired by his mother’s adage that “the advantage of being a writer was that everything that happened to you could be turned into literature, sooner or later.” The entire book is, in a way, an homage to this principle. We may be helpless in the face of life’s undesired turns and failed dreams, but at least we can write about it.

“The 9/11 Story Nobody Asked Me To Write”, while set in the immediate aftermath of 9/11, reads like a parable for our own pandemic age. Upon reading about the attacks on the news, the author becomes convinced they are the prelude to an apocalypse and immediately sets out to find and hoard medicines for his chronically ill son. Unable to process the scale and horror of the tragedy he sees on the news, “I turn my attention to a single, monstrously selfish, but effective goal: thinking of how we ourselves might be affected by the appearance of chaos in the world…Overlooking the planetary significance of what’s happening, I transform my son into the epicenter of history.” The breathless, panicked effort to collect medicines from every pharmacy possible offers a reflection on the “direct relation between pure, universal panic and my own apprehension: so irrelevant, so specific, so selfish, and yet so real.” How many of us would confess to similar strains of thought from the outset of the Covid-19 pandemic?

The Art of Wearing a Trench Coat  is an excellent collection, eminently enjoyable and soaked in the rich emotionally descriptive vigour of Pámies’ prose. It forces the reader to reckon with human helplessness, whether we want to or not, offering introspective insights of the sort many of us would probably prefer not to have. But that’s the point of literature. Yet Pámies sparks feeling in the reader, and sometimes that’s enough to remind us of our own fraught and fragile humanity.