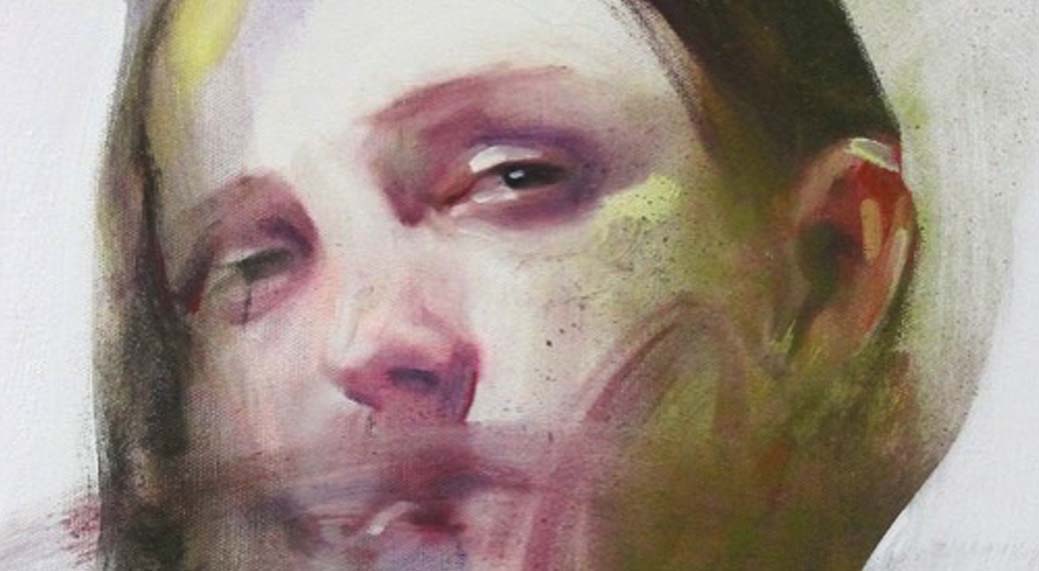 In Hernández’s beguiling and uneven English-language debut, a troubled teenage girl and her mother are drawn in by a famous Mexican painter in contemporary Spain. After Berta, 15, faints at her school in front of a painting brought in by a classmate’s father who claims to be famous painter Vicente Rojo, the artist walks her home. He thought she was awestruck by the work, but Berta and her friends often play a game called prosopagnosia, for which they hold their breath until their faces distort and change color, becoming unrecognizable to themselves in the mirror.The game holds particular appeal for Berta because it allows her to dissociate from her own face, which she finds ugly. (She feels the same way about the painting.) Her mother, a former journalist who frets about her weight, becomes entranced by the artist after meeting him, and later interviews him, hoping to reboot her career. When Berta’s friend Mario gets cancer, Berta has a change of heart and seeks help from the artist to paint a mural in Mario’s honor. While the mother’s pedestrian insights wear thin (“Imagination isn’t only important for artists, but for everyone in their daily lives”), the various characters’ deceptions are unveiled skillfully by Hernández as she distorts the reader’s sense of reality. This novel is more than it seems, but it can be painful to get through. (Feb.) 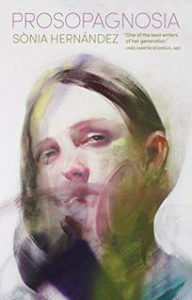