You’re Dead and You Know It 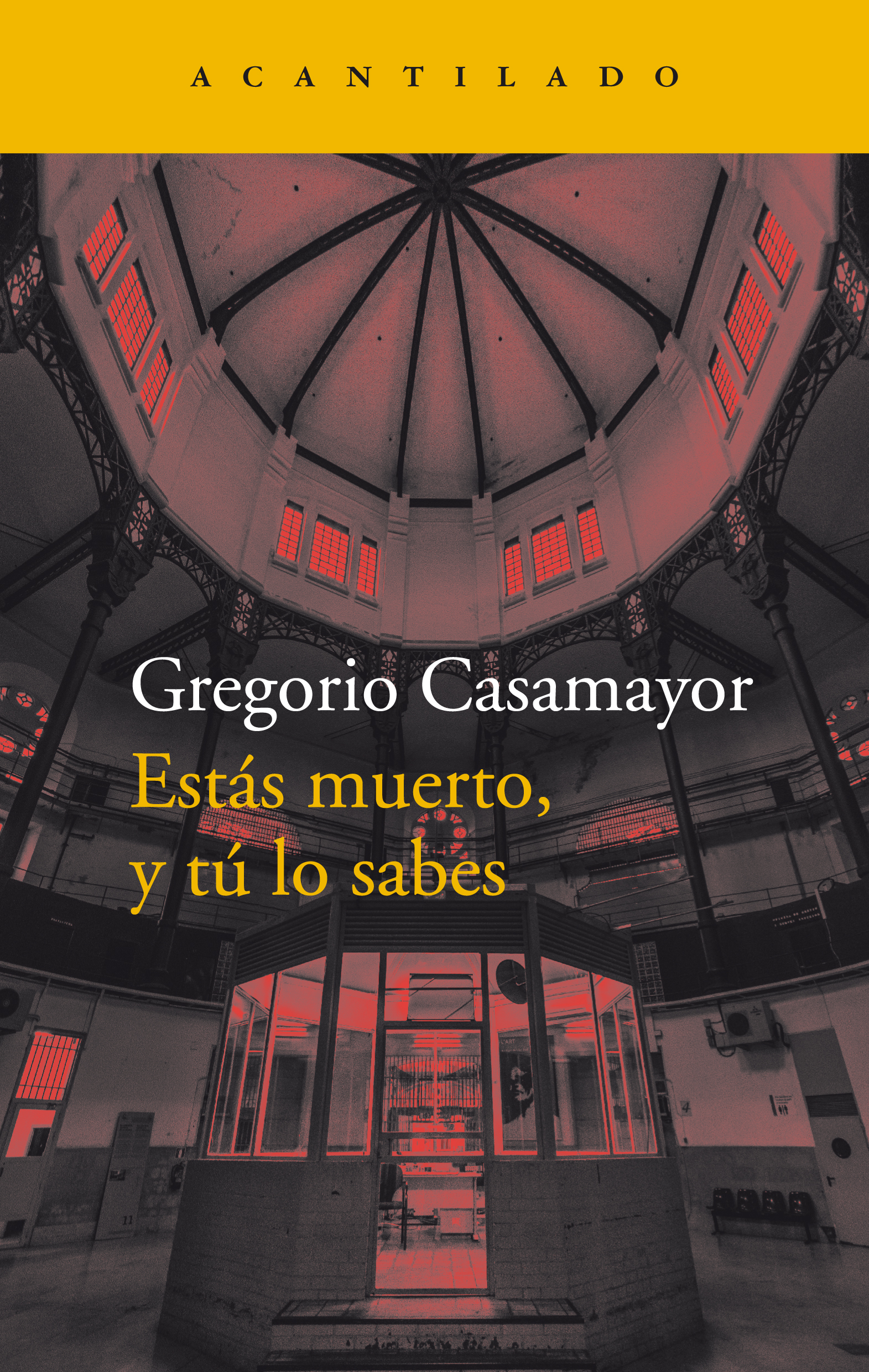 In the early morning of All Souls’ Day of a year that doesn’t matter, after almost two years of being locked in a cell in Barcelona’s La Modelo Prison, Pacho Heredia is awake and uneasy about the provisional release that is finally within his reach. He has had plenty of time to weigh up his priorities and make detailed plans. And he only has twenty-four and, at most, forty-eight hours to carry them out. There’s no time to lose. He can’t make a single error, but will he be able to escape what, at this point in his life, looks very much like inexorable destiny.

Gregorio Casamayor tells a story that is at once classical, like the tragedies of old, and original, thanks to a peculiar narrator who, although moved by the fate of his hero, does not the power to change the course of events.

“A gem of a crime novel in which everything is well dosed and carefully calculated. An unforgettable book.”
Sagrario Fernández-Prieto, La Razón

“Gregorio Casamayor is a writer who never lets you down. He should be read more.”
Darío Luque, Anika entre libros

“The certainty that the main character is going to die, and a classic whiff of the best crime novels had me hooked from page one and kept me in suspense till the last. He won’t disappoint you.”
Fernando Repiso, Libros y Literatura

Discover other books from Gregorio Casamayor