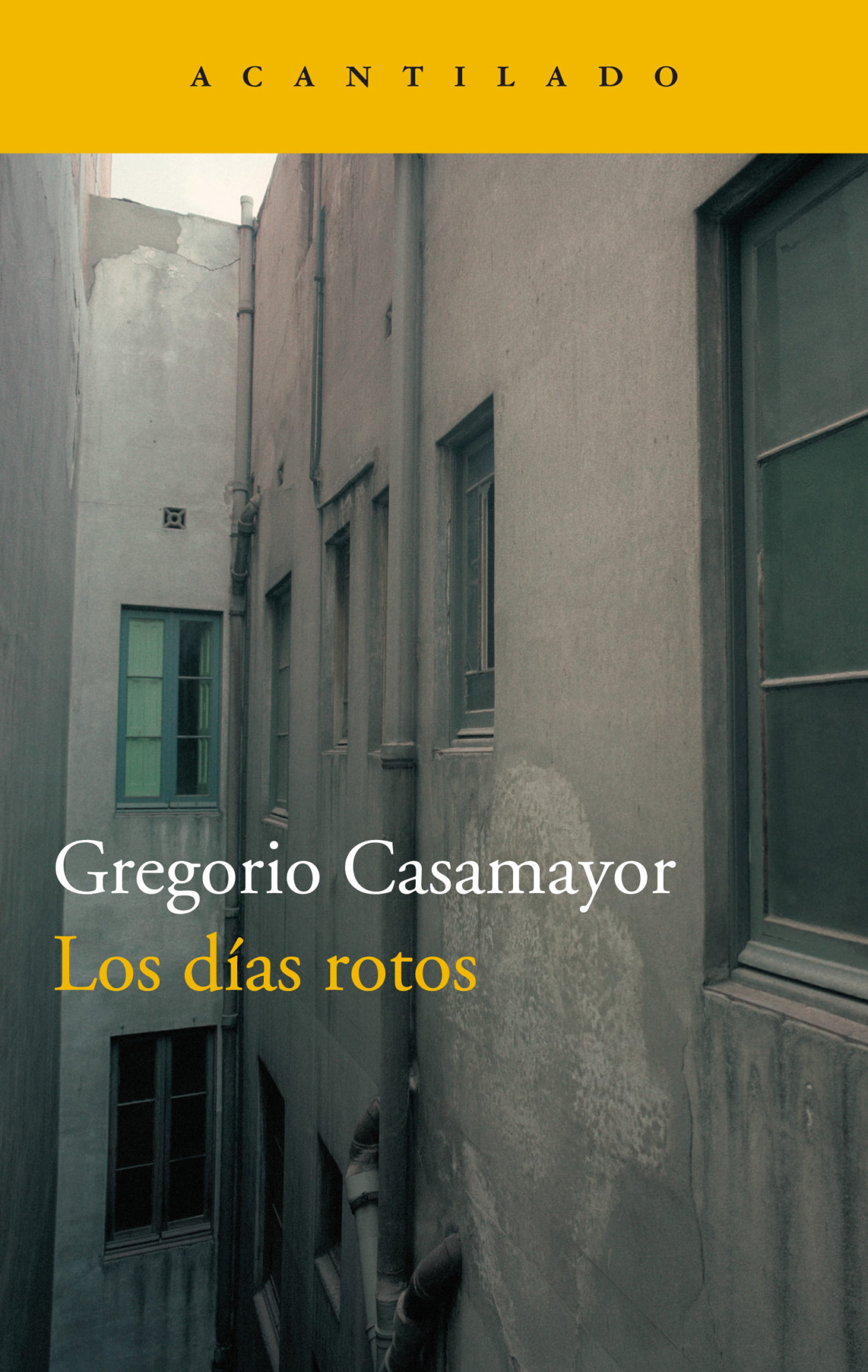 This is the story of seven months in the life of Tomás Sepúlveda who, at fifty-five, has taken early retirement. His two children live elsewhere and his father is in a nursing home. He is so unexceptional he almost seems to be a parody of normality. But his jottings, written perhaps to fill the many free hours of his new life, reveal an intense, lively character who is so lucid that his thoughts bear witness for a whole generation—that of men who feel like any other person but who are not in the habit of talking about it.

«Gregorio Casamayor writes very well and has built, intelligently and flawlessly, a solid character who, unfortunately, looks too much like most of us. It has merit that Casamayor retains the reader with a kind of diary of a character nondescript».
Fulgencio Argüelles, El Comercio -Cultura

«All the characters have their own entity and their grain of sand is indispensable in the story. It is not frequent to meet characters as forceful and well constructed as those who inhabit Los dias rotos».
Andrés Barrero,Libros y Literatura

Discover other books from Gregorio Casamayor