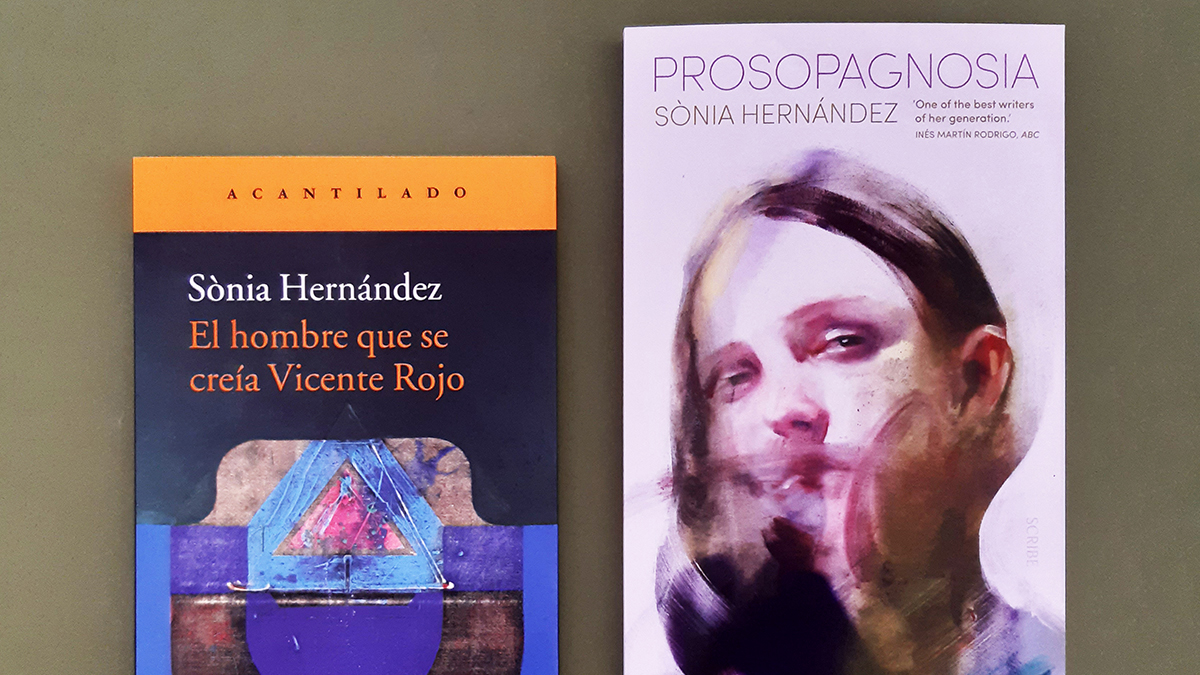 'Prosopagnosia' at The Times

This short, strange story about the slippery nature of truth takes a lot of unpacking, even down to its title (prosopagnosia is the medical term for “face blindness”). Berta is 15 and convinced that she deserves only to have ugly things in her life. She plays a game with two friends in which they hold their breath and stare in the mirror until their image distorts and they can’t recognise themselves or one of them faints. To get at the truth about reality, she has decided, you must trick your brain into “seeing” past the way we’re taught to perceive the world. Meanwhile, her mother — overweight and recently separated — becomes obsessed with an artist who helped her daughter one day at school. Vicente Rojo, a Spanish Civil War exile, has made his name as a painter in Mexico, and Berta’s mother decides to reboot her journalism career and write a feature extolling his genius. Only the painter doesn’t seem that keen, and Berta’s mother keeps messing up her attempts at interviewing him. And, it’s soon clear, nothing about Vicente is quite what it seems. The swirling oddity of Hernández’s tale is destabilising — Berta’s mother, our narrator, is as confused as we are as big collide with unhappy lives. Yet the sense of panicked claustrophobia that creates is strangely fascinating, like watching a slowmotion car crash.

< PreviousNext >
Leave a Reply Cancel reply
We use cookies on our website to give you the most relevant experience by remembering your preferences and repeat visits. By clicking “Accept”, you consent to the use of ALL the cookies.
Cookie settingsRead moreAccept all
Manage consent