They Came Looking for Him 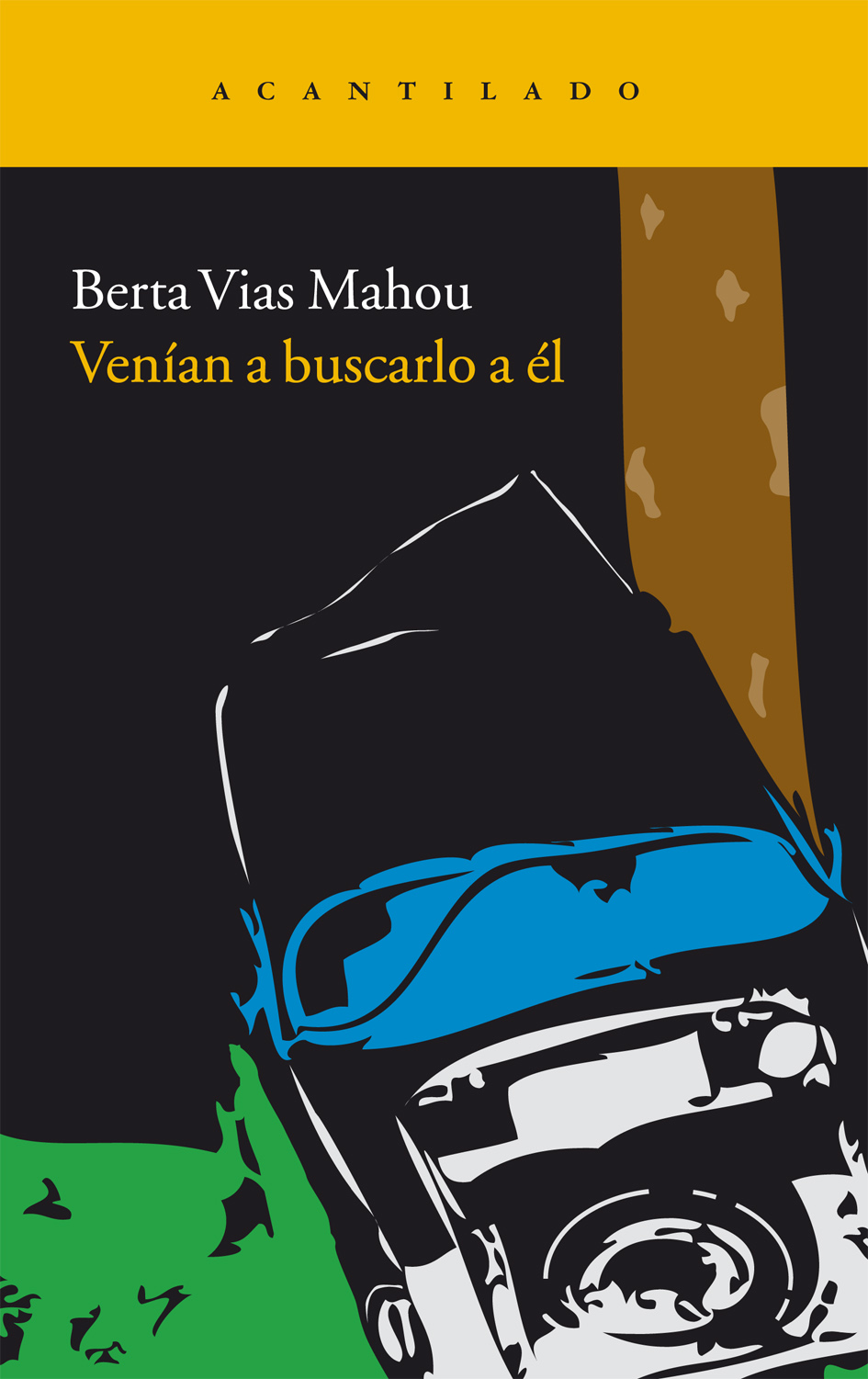 not forget their protective destiny as trees in the sea, half-devoured sailors’ bodies, shells offered up as ex votos, exhausted nets, the smell of seaweed, of ports that have been greeted.” When she was very young, Aurora Luque would have loved to find an anthology of the multiple voices that sang of the sea in Greek across a period of more than a thousand years. When she could not find one, she decided to take on the task herself: Living from the Sea is her invitation to share in the journey that goes from Homer and Hesiod to much later poets, such as Philodemus and Rufinus, who, as she does, love the Mediterranean.

«An interesting reflection on violence. A text of great literary merit».
El Mundo

«One of the best books of the year».
elplacerdelalectura.com