The Womb and the Shadow 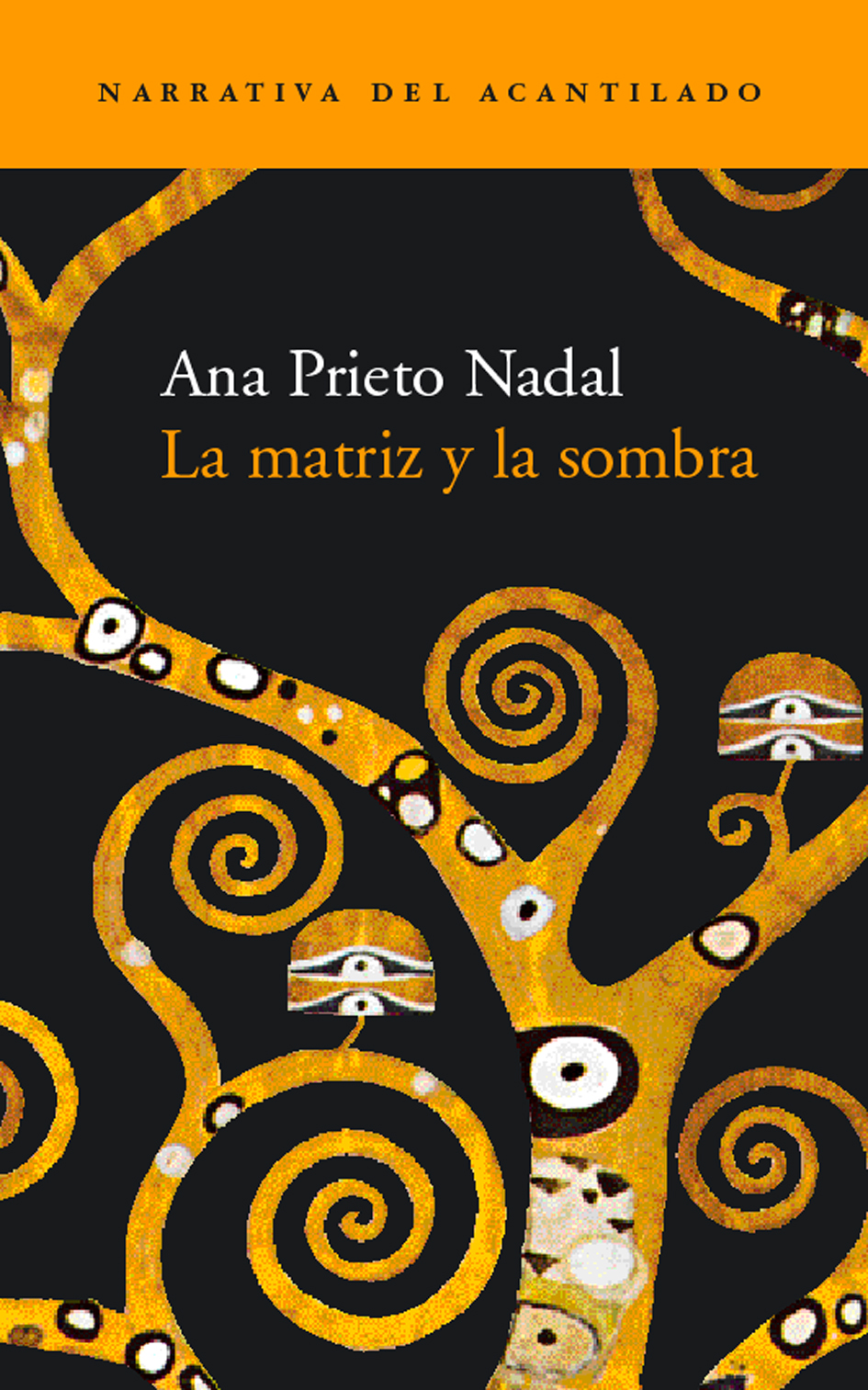 A meeting in Paris that never comes about. A woman who is simply astonished. Numerous men behind a single masculine face. The Womb and the Shadow cannot really be made to fit into any specific genre: it is a radical book that resolves the thorniest of problems – those that are connected to the relations between men and women – in transparent language. Narrative fuses with poetry, and the poetic, in its turn, acquires shades of tragic drama that, with the fitness of a glove, encase a potent and moving literary text in which truth, human and naked, appears to us in its deepest reality.

«A splendid invitation to the exaltation and the freedom of amorous encounters and of encounters with the very best literature».
Juan A. Masoliver Ródenas, La Vanguardia