The Autumn of Willow House 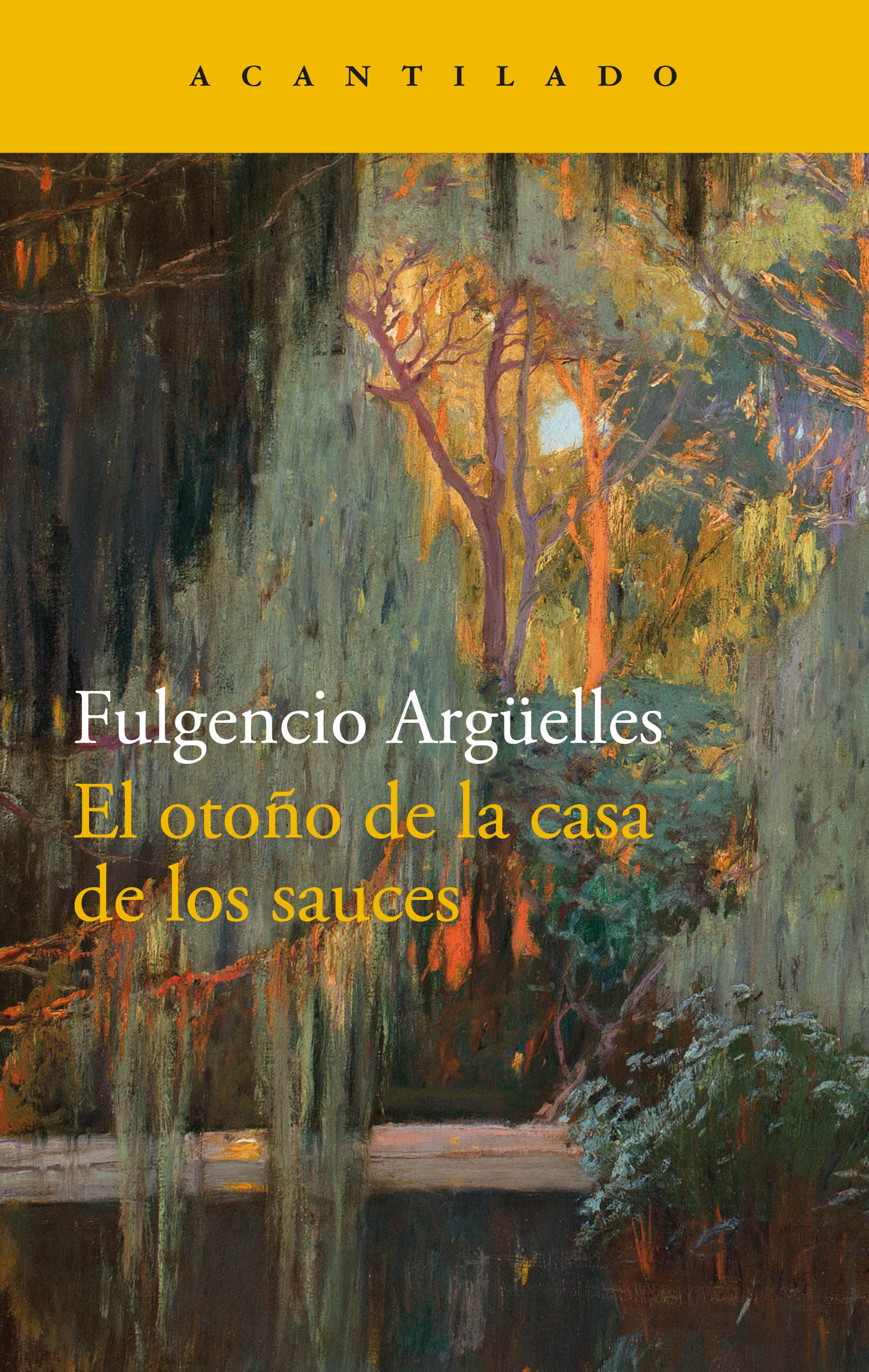 When Zígor, a mature man and successful entrepreneur who has married an aristocrat, learns that he is terminally ill he decides to bring together in his home the seven members of the terrorist commando unit with whom he once fought to overthrow the military regime which was in power before the establishment of the Republic. The Willows House group broke up after a failed attack and, since the end of the struggle twenty years earlier, none of them have had any news of the others. However, the years have not passed in vain for these eight people whose lives have been shaped by their old struggle. Now that they are reunited, remorse, feelings of guilt and resentment come to the surface with the devastating power of a torrent of water which has been dammed up for many years, sweeping them along and bringing them to a necessary catharsis. Fulgencio Argüelles’ new, moving and suspense-laden novel is a deep meditation on the contradictions of the human condition, presented in his usual meticulous and highly individual style.

«A story on the edge of the coral, where love, fatherhood or the lack of it, and the search for compassion, draw a possible way out, if not the only one, for his moral salvation».
J. Ernesto Ayala-Dip, El País

«The autumn of the house of the willows is probably just the book it aspires to be, and in this sense it could be considered successful: an allegorical novel, latent, traversed by the great themes of guilt and memory, death and love».
Nadal Suau, El Mundo

Discover other books from Fulgencio Argüelles