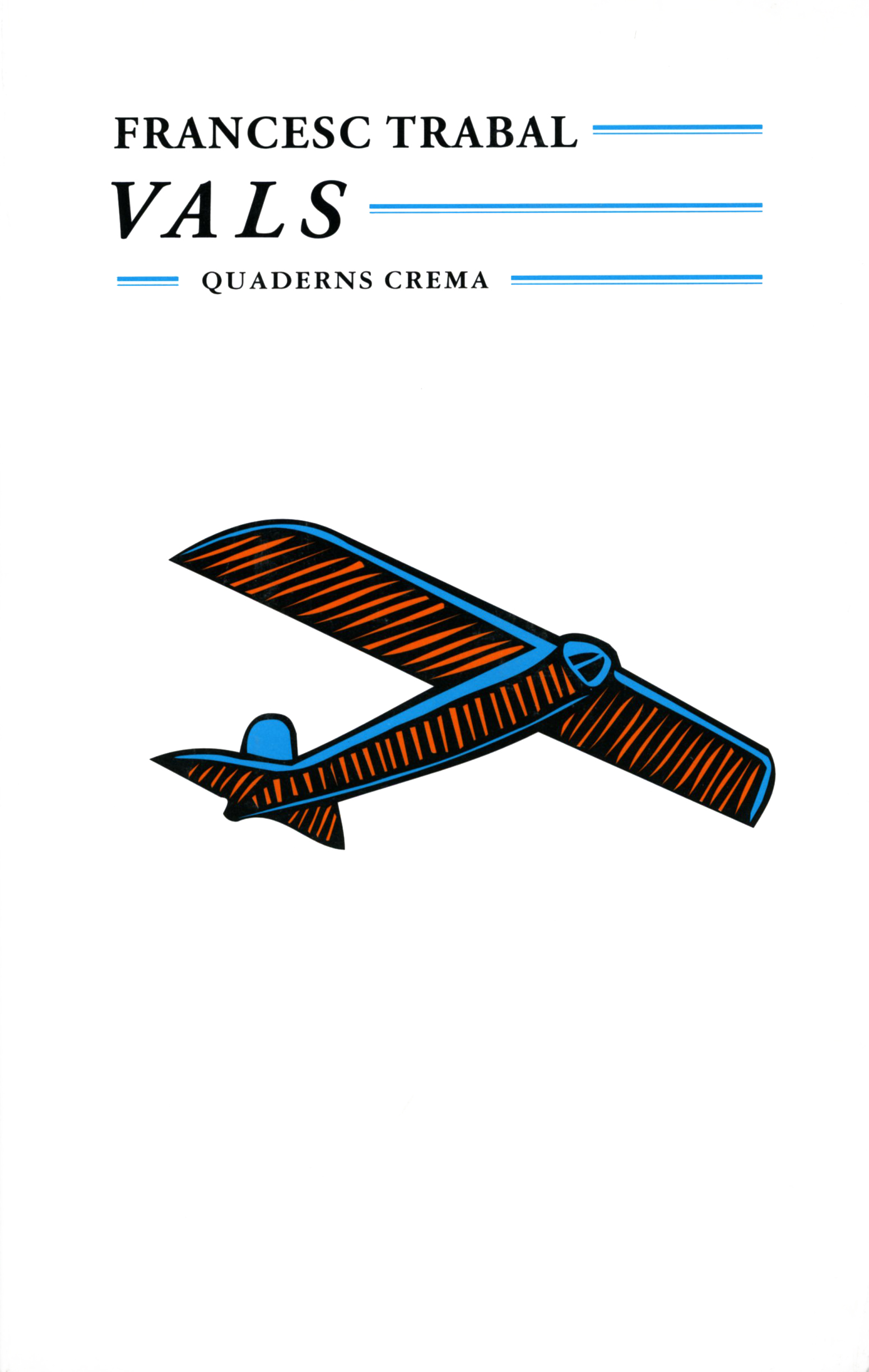 In a letter he wrote to José María Valverde in 1958, Gabriel Ferrater declared that Walz (1935) was the only really well-written novel in Catalan, the equivalent in prose of what Carner had been in poetry (“something like Carner in prose”). But, what is more, Waltz is also the result of the endeavour to create a novel more peculiar to our century than indebted to the standards of the previous one. Far removed from 19th-century realism, in our day it still appears to us with the persistent values of modernity. In 1936 it was awarded the Crexells Prize.

“One of the most cosmopolitan luxuries we have enjoyed in the last century.”
Quim Monzó

“Like the great conjurors, Trabal throws a boy, a girl, a weighty book, a safe, a transatlantic liner, a cigarette case, a feminist’s smile, and a criminal’s false teeth into a top hat. Then he mixes it all together as his audience watches. Out come streams of clear, colourful, elastic prose, the silken ribbons of every colour that great magicians can make fly through the air.”
Josep Maria de Sagarra

“There are so many good things one can say about Trabal! The freedom with which he invents impossible scenes that he mixes with reality, like in the novels of Boris Vian and Jean Echenoz... Don’t ever get tired of rereading him. With a writer like Trabal, one always finds new things, some of which are prodigiously heralded ahead of their times.”
Julià Guillamón, La Vanguardia

Discover other books from Francesc Trabal