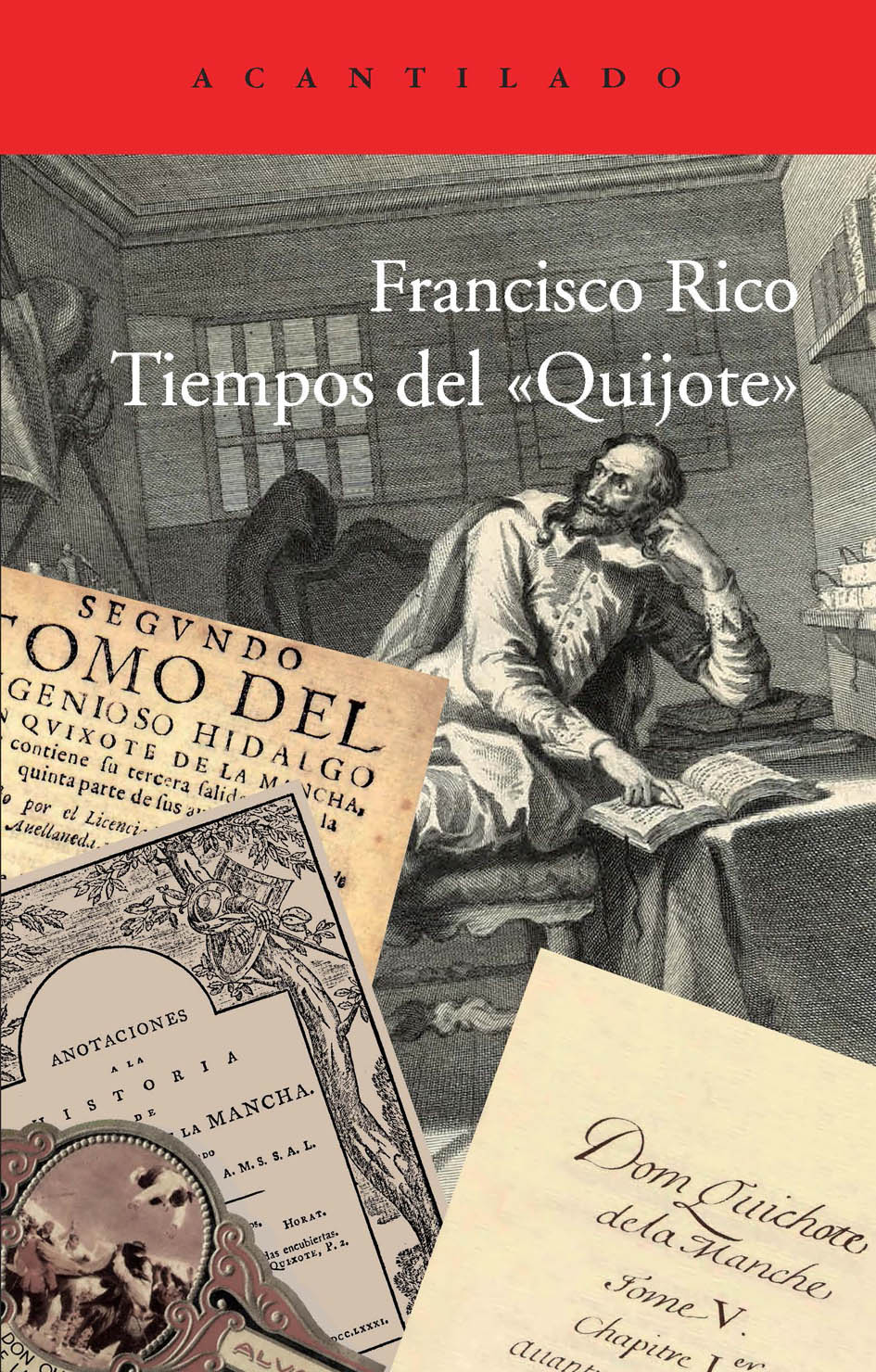 Every reader and every epoch has its own Don Quixote and the reasons why that one is different from the Don Quixote of other times. “Is it still possible to enjoy a virginal, Adamic reading of Don Quixote?”, asks Francisco Rico. The answer is no, because, even more than in the case of other classics, Cervantes’s masterpiece does not allow itself to be read other than in the light of everything that has come afterwards, in terms of literature and history, especially without the filter of the interpretations which, in the past few centuries, have accompanied it tenaciously. Here the author examines the basic stages in the itinerary of Don Quixote, following the way in which it developed from a simple work of entertainment into a classic of western literature, only to be interpreted later on as also being an emblem of the Spanish nation and the depository of profound messages, and finally ending up as a veritable institution: that is to say, an entity with a presence of its own within culture and society, way beyond individual appreciations. Some aspects of this itinerary are the object of special attention here, amongst them the reasons why the novel’s reception outside Spain channelled the splendid reputation that it received in Spain and how notions, phrases or words in our times have superimposed themselves on the Cervantine text. In its turn, Rico reconstructs the ways in which the novel’s very first readers had to make the effort to decipher the gaps and incongruencies that Cervantes had left in his text. Francisco Rico’s observations cast light, at every step, on the letter and the spirit of what is the greatest novel of all times.

«There is a Don Quixote previous to Francisco Rico’s book, and a different one thereafter. The contribution of this great Spanish philologist to the proper understanding of Cervantes’s work is indisputable in the ambit of the best literary criticism. His research into Don Quixote is all of a piece, without the slightest sign of seams or stitchings».
Luis María Ansón, El Mundo

«In the essays and articles gathered together in this volume, I see writings with varied aims and intended for different destinations. Here is Professor Rico with a magnifying glass, Holmes without Watson, scrutinising a text which, precisely because it has been read by so many people and for such a long time, often reaches us empty and over-stretched».
Andrés Trapiello, El País