This Was Lev Tolstoi (II) 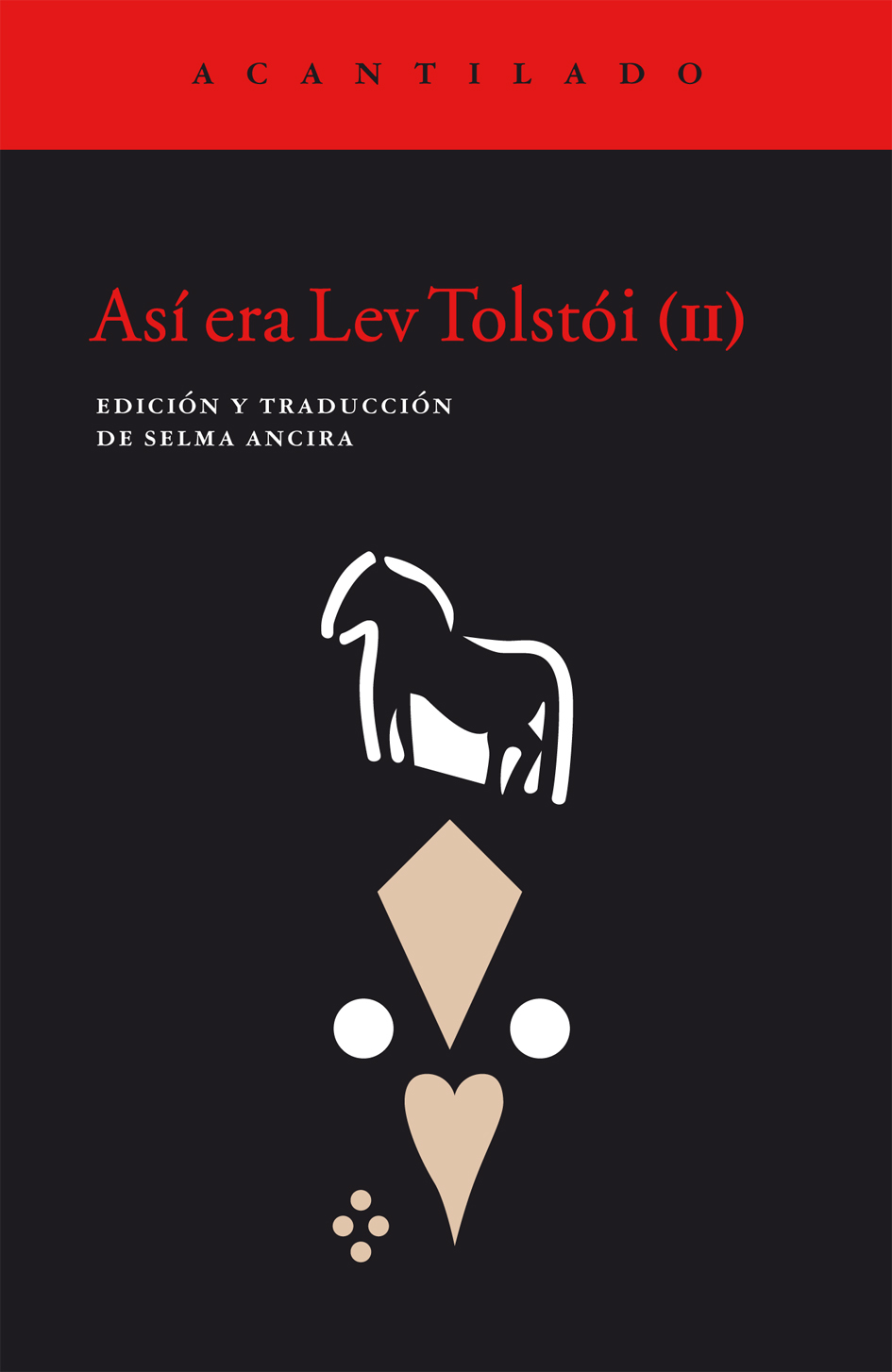 The complex, multifaceted figure of Tolstoy has fascinated both his contemporaries and those who come to his works today. The writer, moral thinker, ascetic, count, landowner, farmworker and, more than anything else, the man who was able to inspire sincere admiration in anyone who met him, are all reflected here in these testimonies of people who knew him, dealt with him or simply observed him for years. Each one shows an aspect of his vast, captivating personality, like tiles creating an intricate mosaic, one by one.

The series Así era Lev Tolstói (This Was Lev Tolstoy) brings together the accounts of friends, acquaintances and other people who had the opportunity to speak with him. Through their singular chronicles we discover not only the great writer but the great man that he was.

«A little book that gives voice to those who personally treated Tolstoy, who chain monologues as if they were in front of the cameras of a documentary, each one revealing various aspects of the writer's personality».
Xavi Ayén, La Vanguardia

«The reflection of a simple, magnetic and charitable man, and at the same time of a Russia corroded by misery».
El Cultural