The Skin of the Frontier 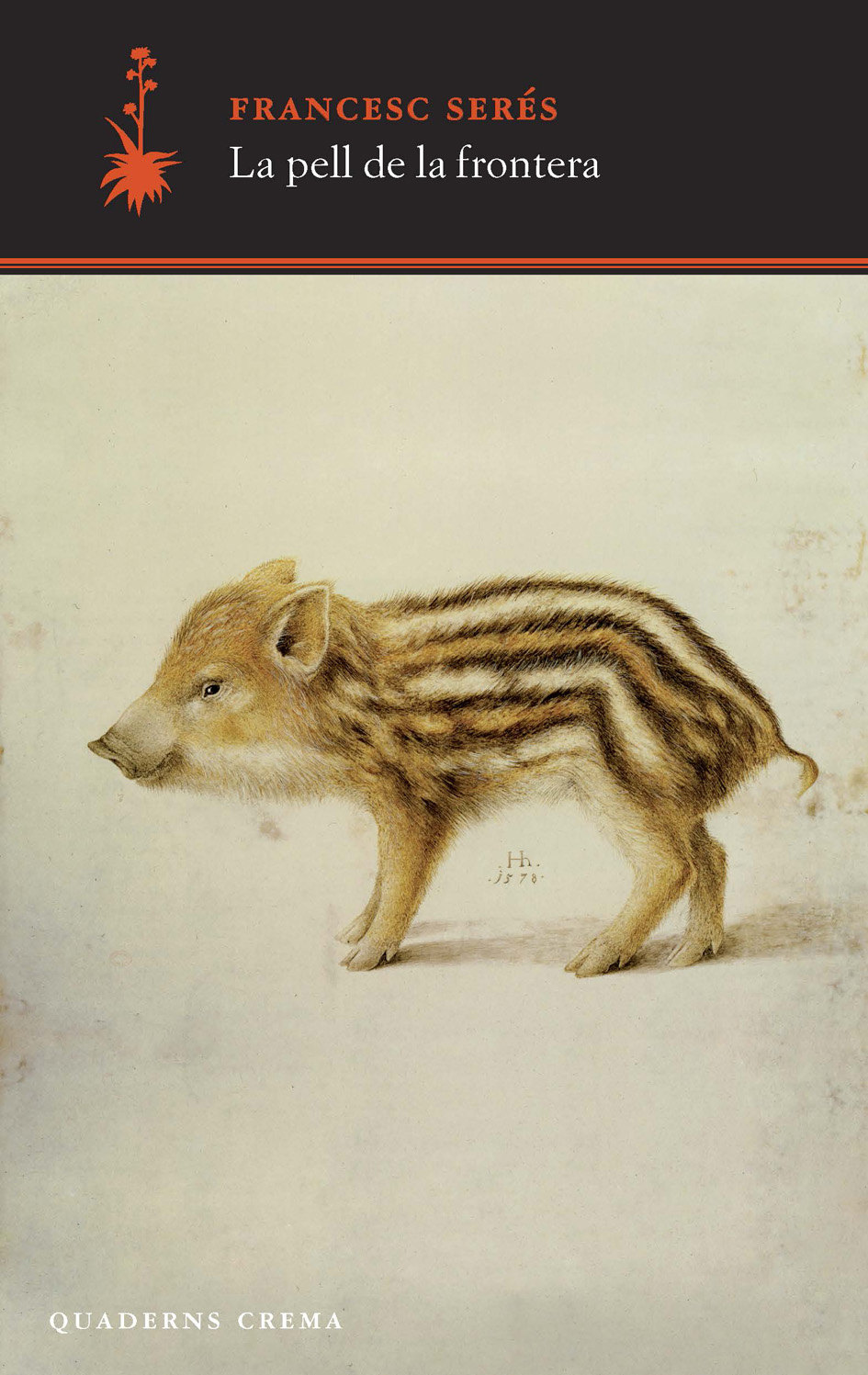 The ancient trails of the Baix Cinca and the Segrià have been lost, and new routes have been opened up across Europe and Africa that reach Romania and the Ukraine, and carry on as far as Mali, Senegal, Cameroun, China and India. Over the past forty years rivers have changed their beds and mountain ranges have dropped. Trees arrive from California, and men arrive from everywhere. The directions and the distances are so different that the maps and the narratives of old are out of date. Men write their endings at the same time as, inevitably, they erase their beginnings. On The Skin of the Frontier everyone can fit: those from within and without, men with their heads held high and men with their heads bowed low, men who arrive to stay and others who would want to stay but never arrive. The protagonists explain how a world has changed which they do not know for certain if it is theirs, a world that hugs and scratches, a world that is theirs and ours.

«A great book. An ode, and at the same time an elegy, to the human and geographical frontiers, divided into kaleidoscopic tales of physical, social and private inclemency».
J. Ernesto Ayala-Dip, El País

«The best non-fiction book in Catalan to have appeared in the past several years. A literary marvel cooked on a slow flame».
Albert Forns

Discover other books from Francesc Serés