The Course of Vasco da Gama 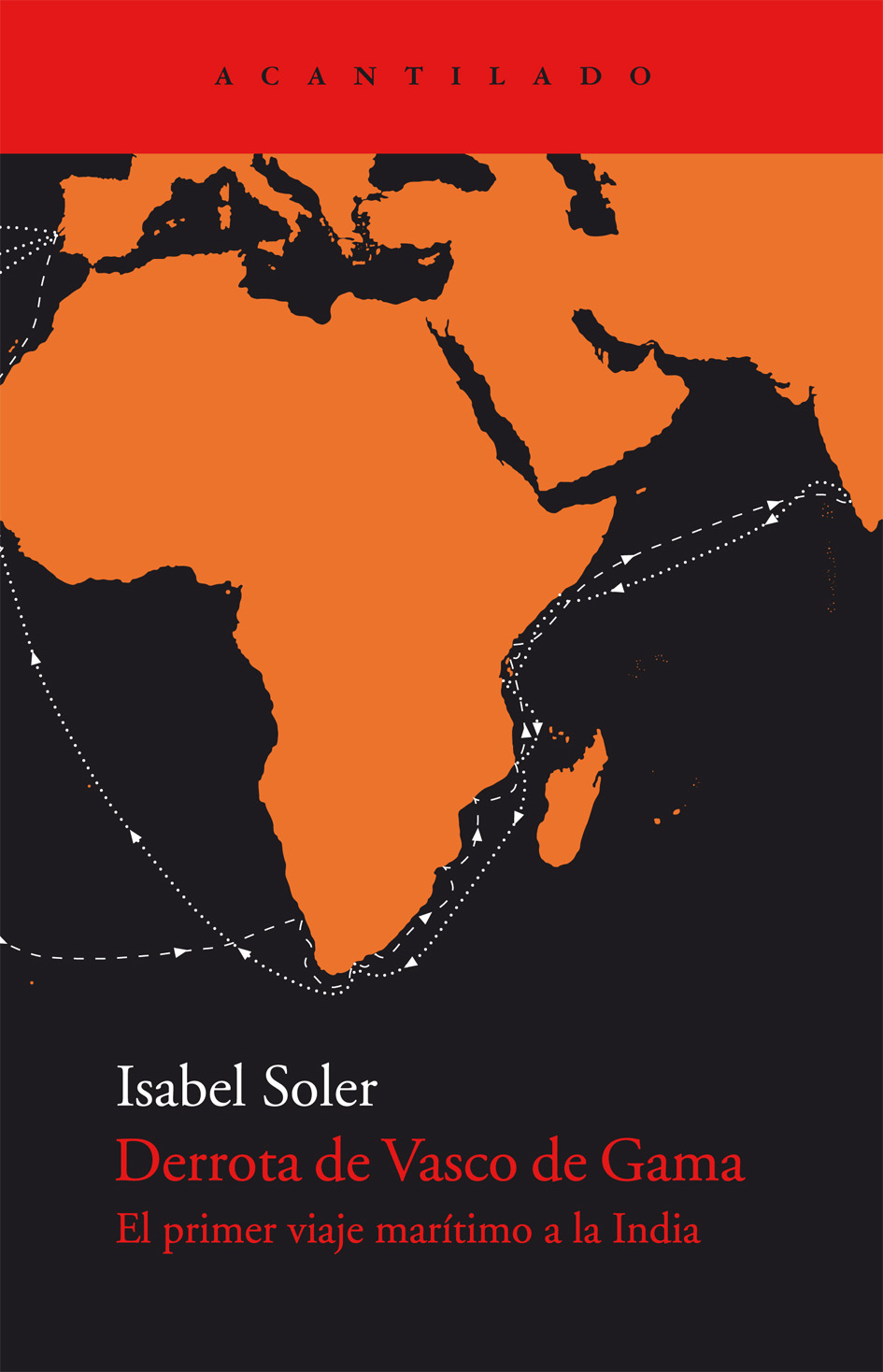 “We’ve come for Christians and spices” one of Vasco da Gama’s men replied to the merchants with whom he spoke on arriving in Hindustan’s Calicut on 21 May 1498. Owing to its far-reaching consequences, Vasco da Gama’s first voyage to India (1497-1499) is one of the most fraught episodes in the history of western maritime expeditions. Nevertheless, Vasco da Gama’s course—a derrota (which also means defeat)—was full of dark points, just as his own life was. The biographical silences of its narrators, the chronicler who accompanied him on his expedition and the poet who rhymed his deeds eighty years later, contributed positively to this shadow play. Isabel Soler, who has minutely studied the consequences of the renaissance voyages, presents that of Vasco da Gama with its lights and shadows and, once again, illuminates an essential moment in the creation of the modern world.

«The most interesting aspect of this book is the intelligence with which the text relating the facts is compared with the other text that, this time yes, evokes the exploits and adventures of Vasco da Gama, the great Portuguese epic poem, Camões’ Los Luisiadas».
Andrés Barba, El Mundo

Discover other books from Isabel Soler