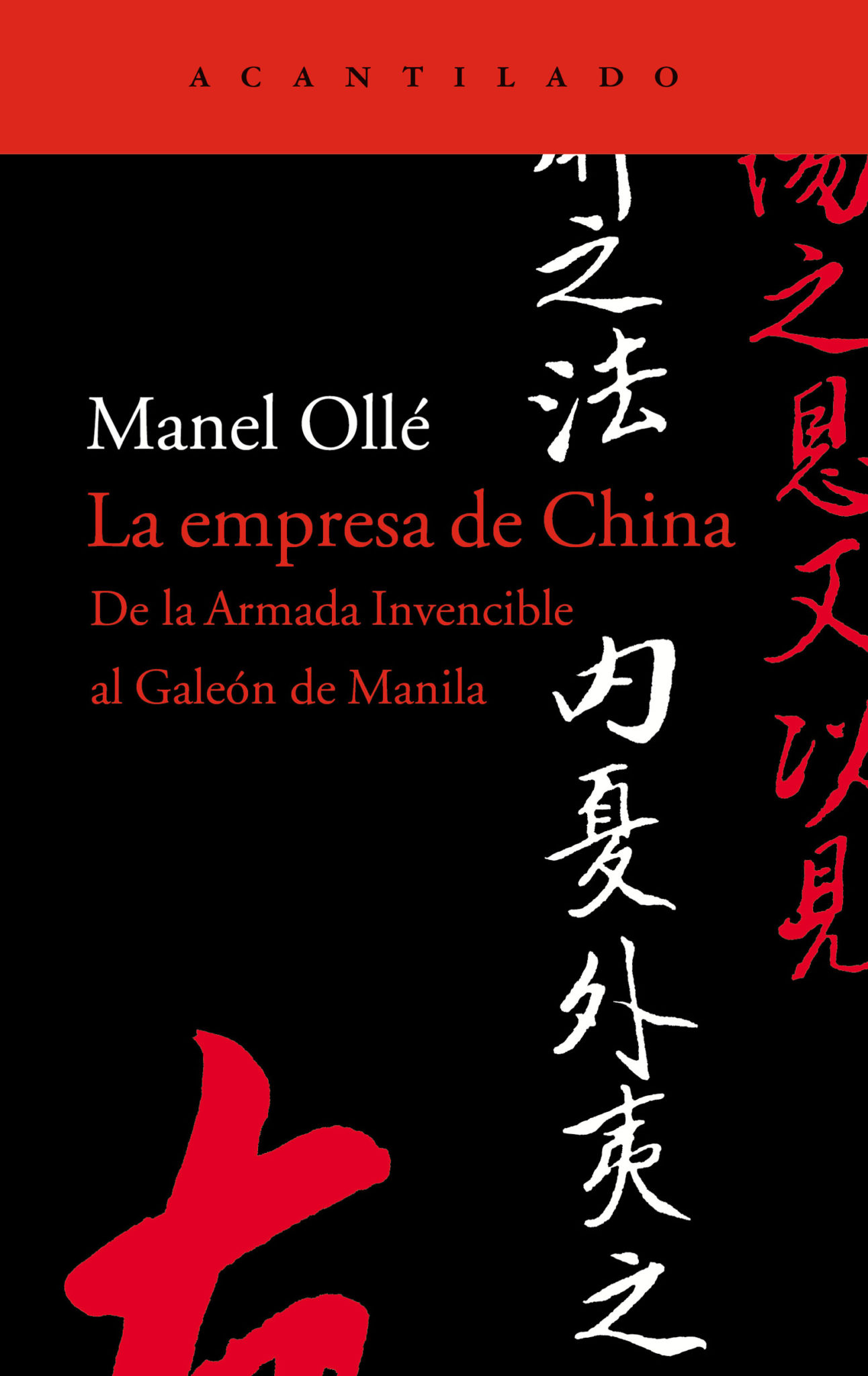 This book traces the history of a mirage. After the conquest of the Philippines in 1565, the Chinese Empire appeared on the Spanish conquistadors’ horizon as an unknown and hostile challenge, but one that was fully loaded with the promise of riches. During the first years of the Spanish presence in Eastern Asia, there was no lack of men who dreamt of emulating Hernan Cortés, believing that with a mere handful of men it would be possible to conquer the great celestial empire. Within that context, the Philippine colony put together a perfectly detailed plan for the conquest of China. An ambitious project which, however, following the disaster of the Invincible Armada, was never put into action. The work we present today binds together, with historical rigour and detailed documentation, the main lines of one of the most crucial – and intriguing – moments in Spanish history.

«A necessary book on a thrilling subject».
Florentino Rodao, ABC

«A good example of the historical reorientation that is required in order to correct the kind of Eurocentric preconception that still clouds Western thought».
Sean Golden, La Vanguardia

«The work captures very well, both the reality existent in the China of the Ming dynasty and that in the recently conquered Philippines».
Francisco Marhuenda, La Razón