The Anarchist Who Bore My Name 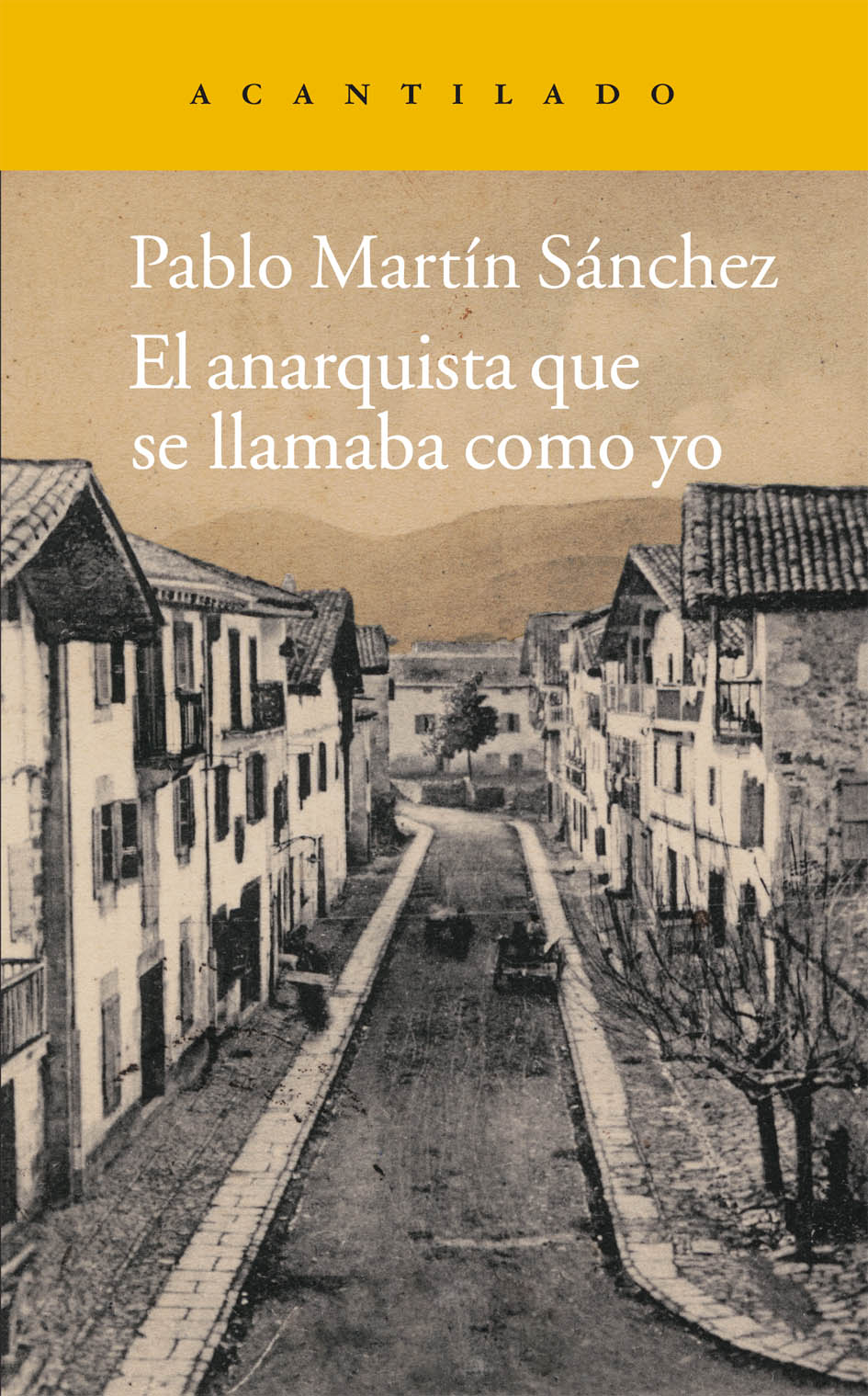 In 1924 the anarchist Pablo Martín Sánchez was sentenced to a vile stick, accused of attempting against the dictatorship of Primo de Rivera. His namesake, the writer Pablo Martín Sánchez, seeks, in this disturbing novel, to reconstruct his history. Through the life of the character and his world, we witness capital moments in the future of contemporary Europe, such as the birth of cinema, the anarchist movement in Paris and Argentina, the lives of relevant intellectuals exiled in France, the Semana Tragic of Barcelona or the social tension of the old continent in the interwar era. The reader, in suspense, will be amazed at the fate that awaits the protagonist. His adventures and misadventures will keep him trapped in a plot as exciting as it is difficult to forget.

«A 600-page novel that never decays, in which a comma is not missing or left over»
J. Ernesto Ayala-Dip, El País

«An extraordinary novel. The fictional journey of the character allows us to enter the anarchist environments of Paris or Argentina, attend with emotion the birth of cinema and relive the events of Vera de Bidasoa with the constant sizzle of the taste for narrating and a resounding style, in which each phrase it gets us to read the next one».
Màrius Serra, La Vanguardia

«A brilliant debut. One of the most important novels of recent times».
Rosa Mora, El País