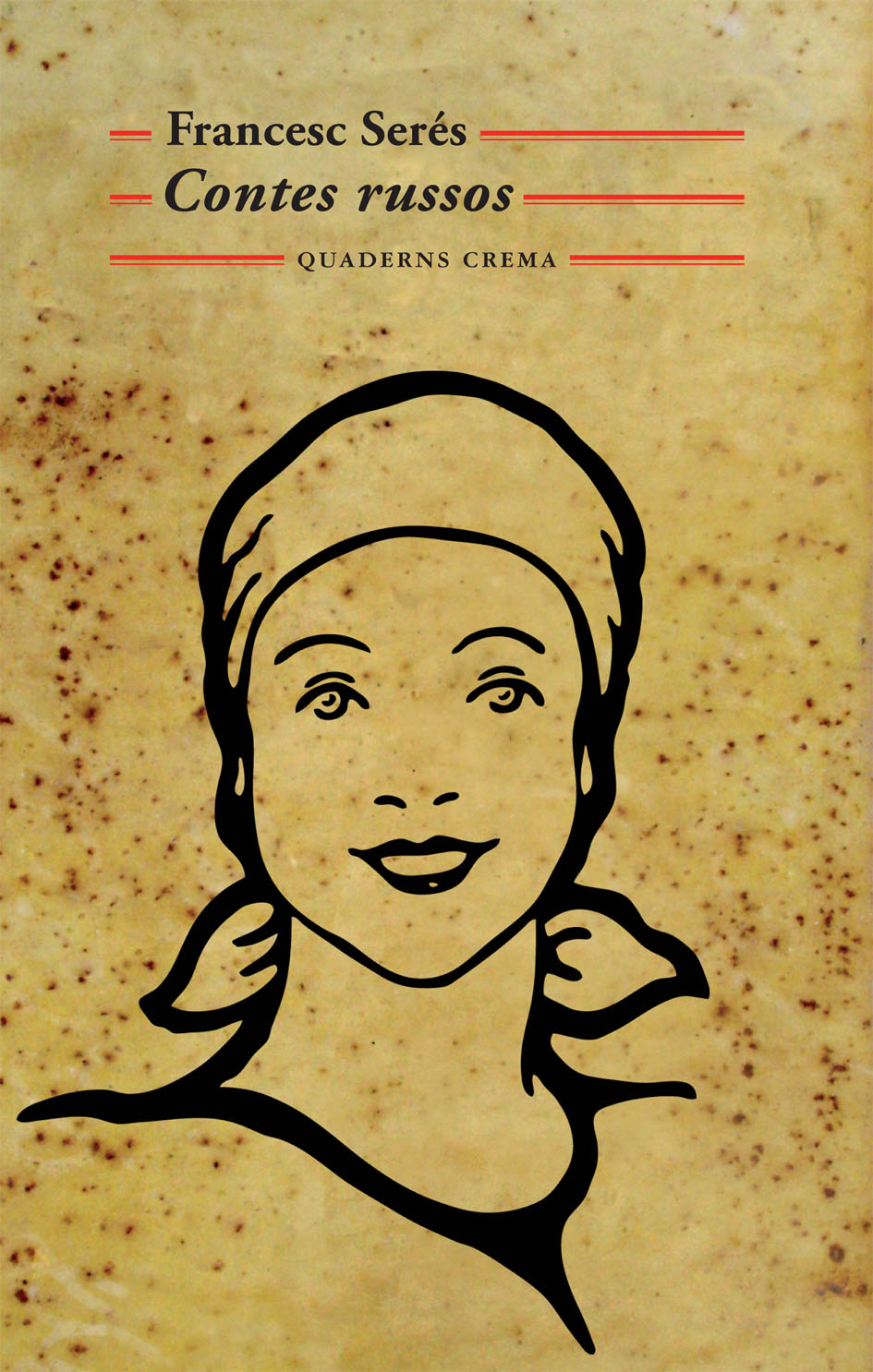 «The fictional writers Ola Yevguènieva, Véra-Margarita Aban­sèrev, Vitali Kroptkin, Aleksandr Vòlkov and Iosif Bergxenko were unbeknownst to me before Anastàssia Maxímovna sent me their short stories. For me, they take part in a fictionalization of fiction. Everything that happens in these stories strives to trace a kind of history of a land and country that could belong entirely to the imagination. After all, couldn’t the whole history of Russia during the last century and a half be thought of as a grandiose fable? A country so big that it even seems unlikely to exist and populated by sagas of unfathomable proportion. A country that has experienced and produced earthquakes whose magnitude has been felt around the globe...» wrote Francesc Serés.

As if this fiction could only be grasped through the lens of another fiction, these short stories describe an historical arch that extends from that begging of sorts that is the 19th century all the way through the era of low-cost airlines. From the recreation of traditional folk tales to Russia’s complex relation with the 21st century. The stories speak about Russia from within Russia, away from the trends that strive to dissipate the place in the no-place or dilute the I and the We in a society gone liquid.

«Serés has developed a style that reduces lyricism and humor, the nostalgic and descriptive, to an epic form […]. Serés writes physical stories, in the manner of the classics of the nineteenth and early twentieth centuries».
Julià Guillamon, La Vanguardia

Discover other books from Francesc Serés