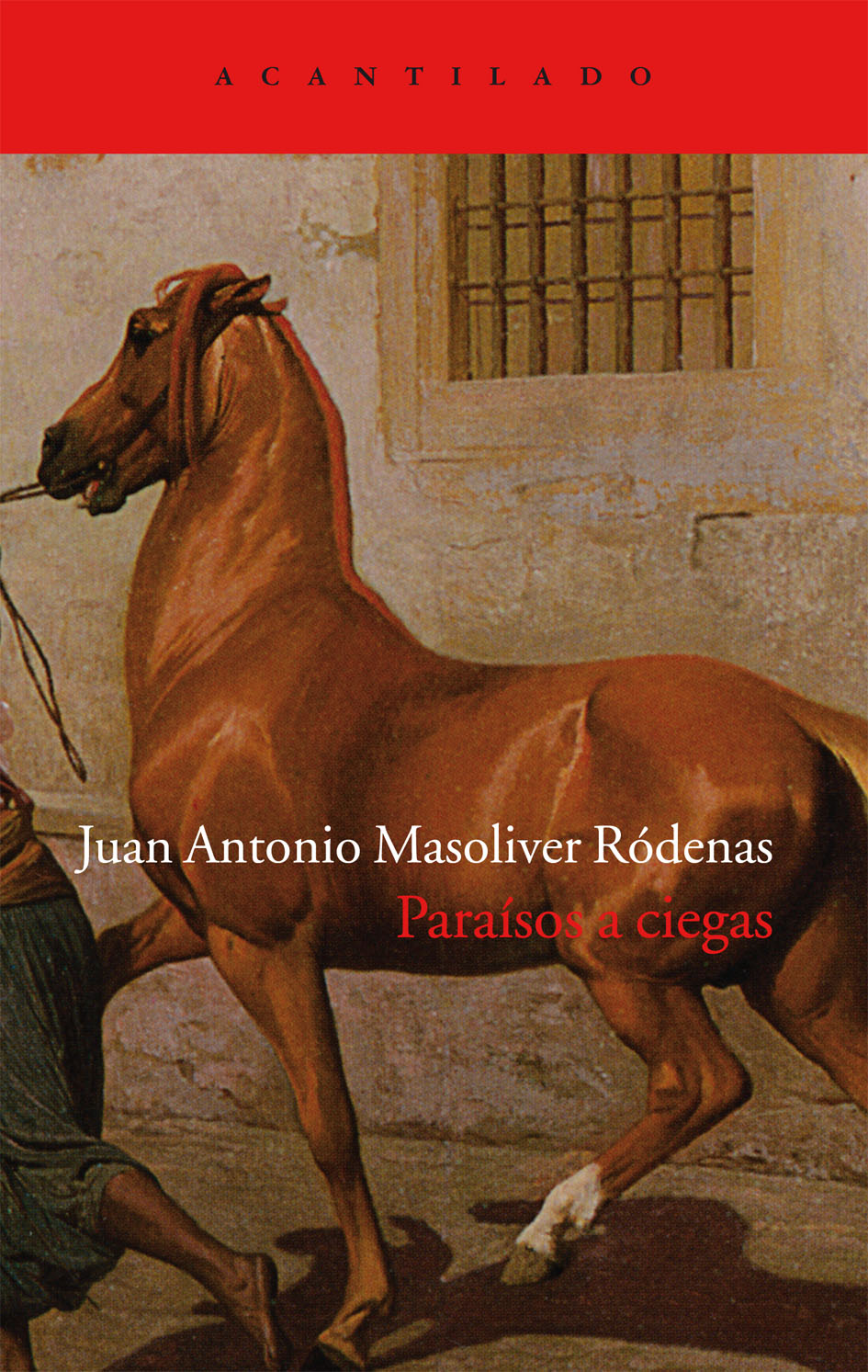 As in the case of two of his favourite poets, W.B. Yeats and Juan Ramón Jiménez, for Masoliver Ródenas old age does not lead to exhaustion or to sterility but, on the contrary, to a new sense of freedom and a greater depth and authenticity. Without renouncing the obsessive landscapes that have fed his previous poetry, there is in Paradises Blind an extra familiarity with death, seen as a void and as a fulness: the poem is both a labyrinth of words and the end of the labyrinth. Blindness, whether from lack or from excess of light, occupies a central place in a world that is paradoxically peopled with powerful images. Next to eroticism, conceived of as the highest expression of love, lies the beauty of innocence. And, if on the one hand there is a greater cleansing of language, on the other it includes a series of narrative poems within the Saxon tradition. A poetry of uneasiness and of celebration that will captivate the reader by virtue of being very true and very unconventional.

«Masoliver revisits his old places and obsessions, but endowing them with a new dimension and a new vertigo, sometimes close to the edge, at other times close to the prayers of unbelievers. The time he inhabits is not that of oblivion – Cernuda – nor that of nostalgia – Brines – but immobile time, existential rather than metaphysical, in which the poet corrects Shakespearian melancholy and is (without this being either a paradox or a play on words) what was, what is, the past that will be, and what never was».
Josep Massot, La Vanguardia

«This book’s powerful iconography renders homage to ephemeral beauty and celebrates a mass for the present successions of the dead person whom the subject recognises as itself. A dialogue between an uninhabited man and a god without attributes, this original and disturbing book consecrates poetic language like a pale fire that does not renounce the burst of light nor the crackling of the embers».
Luis Bagué Quílez, El País