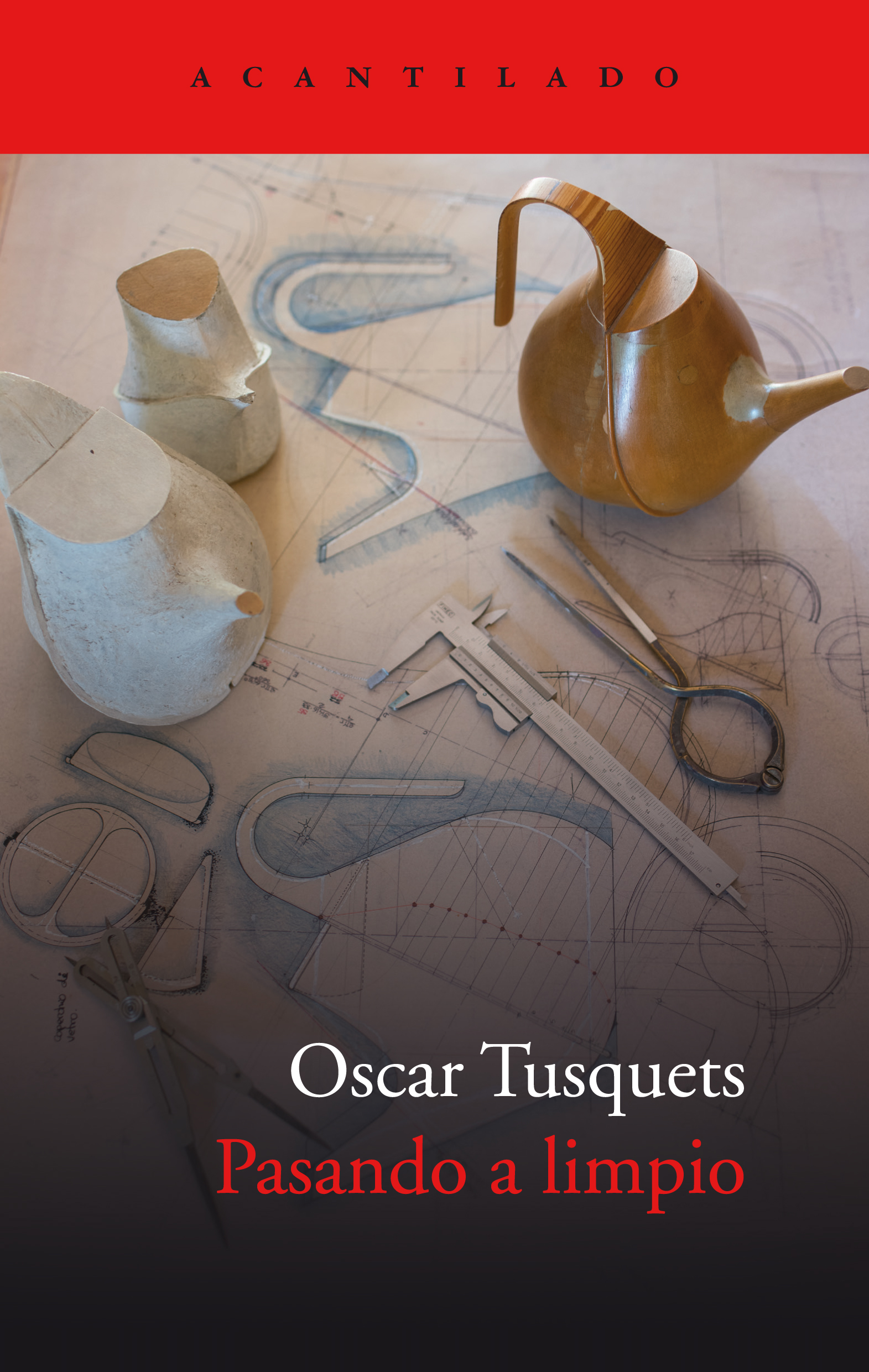 Making a Final Version, Oscar Tusquets insists, does not mean rewriting or redrawing. It means turning the few sentences or the sketch that make sense only to their creator into something that is comprehensible by other people, and thus sharing it. We learned to value the outskirts of North American cities thanks to the fact that Hopper “made final versions” of them. Similarly, we learned to contemplate the beauty of Madrid’s Gran Vía street, thanks to the seven years that Antonio López spent observing it and recreating it on his canvases. In addition, it is also possible to make final versions of thoughts, and that is what this Barcelona designer, painter and architect does in this very personal book. In it he sets out some of the ideas that have accompanied him for the greater part of his life, raises the questions that still puzzle him after so many years, and even confesses quite frankly what are his likes and his dislikes.

«A writer with an independent set of norms who swims against the current, uninhibited and averse to any kind of imposition, sect or political correctness. All in all, a breath of fresh air».
Llàtzer Moix, La Vanguardia

«Tusquets pours out intelligence, elegance and a great capacity for observation, most especially in the field of art, which make his writings a delight to read».
Rogelio Ruiz Fernández, La Nueva España

«Each and every one of his sentences unfolds wise and suggestive ideas, daring notions that hit the target, profound inspiration, beautiful and luminous shakings up».
Víctor-M. Amela, La Vanguardia

Discover other books from Oscar Tusquets