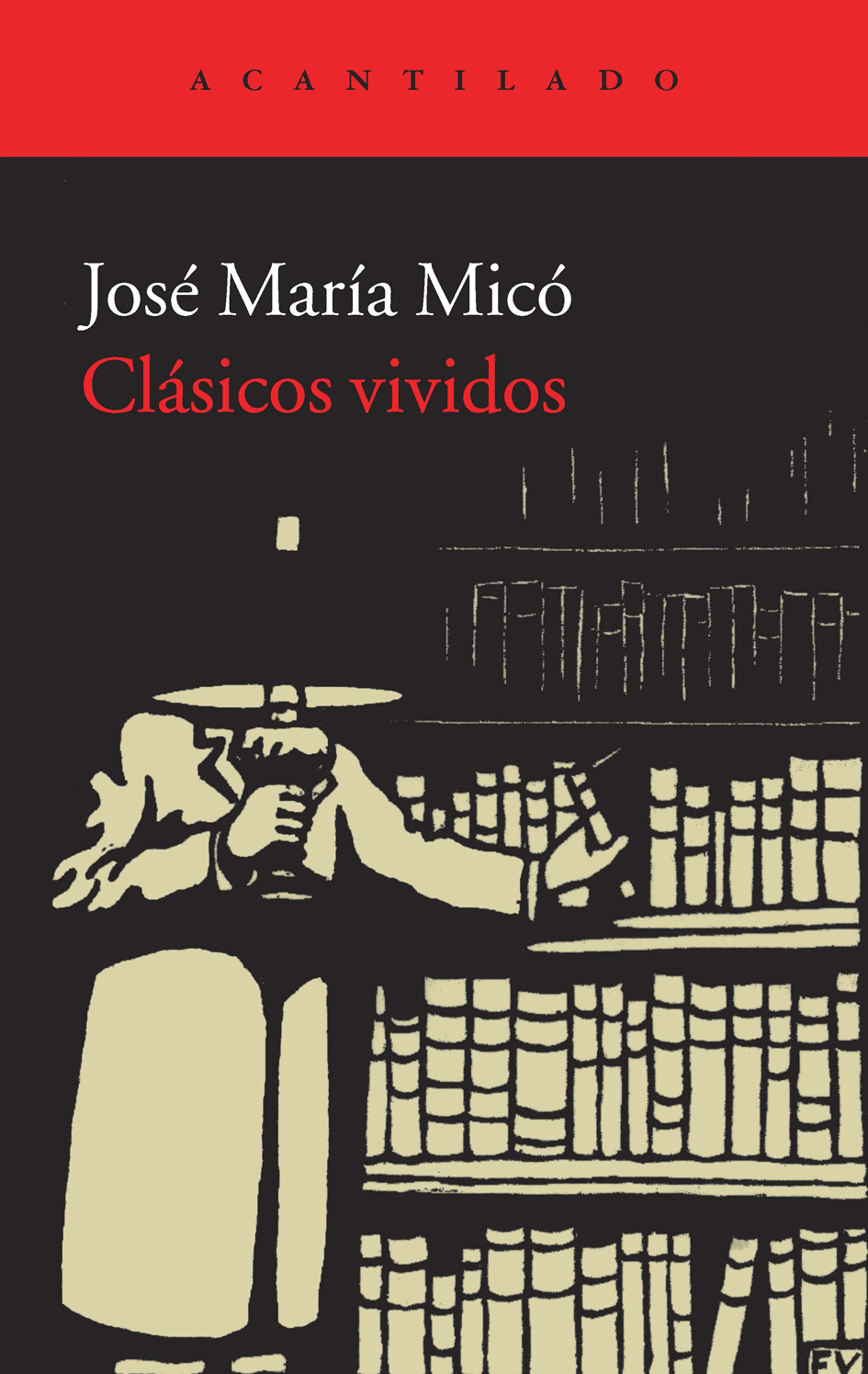 The books that we read do not only form a part of our culture, but also of our lives. And the classics that accompany us and transform us deserve to be treated as something more than just objects of erudition or stages in a professional curriculum. José María Micó recovers in these pages the dignity and the search for style of the literary essay in order to speak to us about Petrarch, Jordi de Sant Jordi, Ausías March, Ariosto, Alemán, Cervantes, Góngora, Rubén Darío, Juan Ramón Jiménez and Eugenio Montale. All of these writers teach us that – above all the differences of language, frontiers and academic fashions – there are authors and texts from the past who are worth being lived.

«A little book that does not even make it to a hundred pages, but none of them is sterile».
Ángel L. Prieto de Paula, El País

«They must be understood as quite distinct fragments or voices which seek a final unity which is none other than the meeting between his favourite poets and his own poetry. Essays that can be read, in fact, as a narration, in which each poet is focussed upon from a very different perspective».
J.A. Masoliver Ródenas, La Vanguardia

«A short book, but one that is full of charm».
Pablo Martínez Zarracina, El Correo