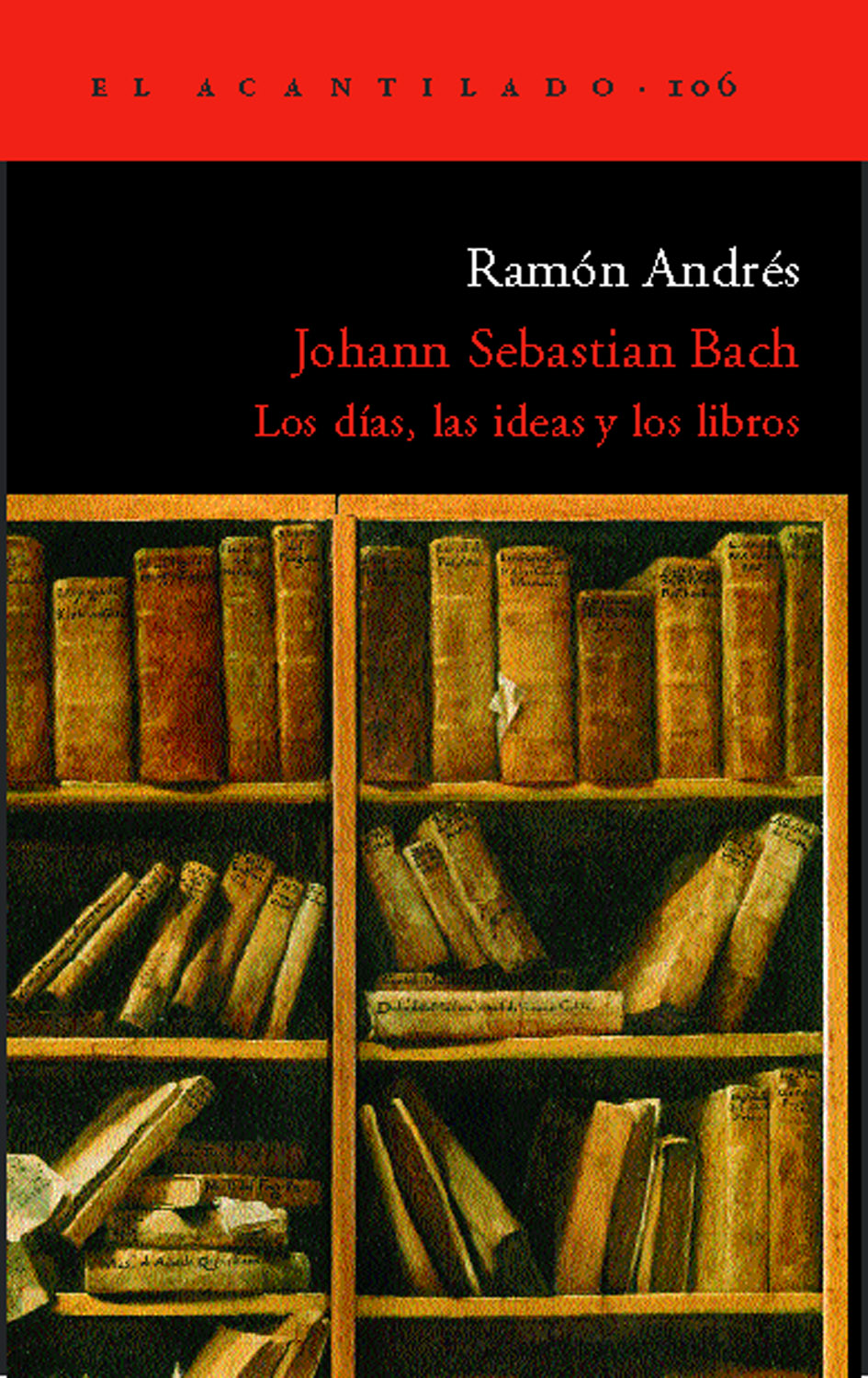 Johann Sebastian Bach left a library of just over eighty books, amongst which were works of theology and spirituality, or at least that is what the inventory made after his death tells us. Those books, most probably together with other texts, constituted a space of daily intimacy and reflection. A contemporary of Newton and Leibniz, he created his music at a crucial moment in Western thought. This is shown by his unheard-of capacity to absorb the ideas emerging from both Reason and the spirit and to transform them into an art with a unique intellectual and human penetration. Who was the reader of those books, what was his situation in Leipzig, the city in which he spent his last years, what influence did the musicians of the time who were around him exercise upon him, why did he take certain decisions, how did the presence of death affect his character, how did he face up to the notions of time and eternity, what were his money worries? These are some of the questions that are approached in this book, a fascinating piece of research, by Ramón Andrés, a student, reader and passionate musician, on the universe of one of the most important pillars of Western culture.

«Ramón Andrés offers us here one of the most impressive studies written on Bach in the last several years».
Jordi Llovet, El País

«Johann Sebastian Bach, by Ramón Andrés, is a book of books, inside which can be found all of Western knowledge. At times one could think that Bach’s music is this book».
Stefano Russomanno, ABC

«A superb book on Bach, most unusual in these climes. Erudite and extremely agreeable to read. Above all, very well written».
Carles Barba, La Vanguardia

«A profound study, full of counterpoint. Its terse style does not seem unconnected with the fact that the author is also a poet. It sets out a superb cartography of the musician, inquiring into the knowledge to which he had access, from alchemy to theology».
Joan Anton Cararach, El Periódico

Discover other books from Ramón Andrés