Around the World for Sixty Years 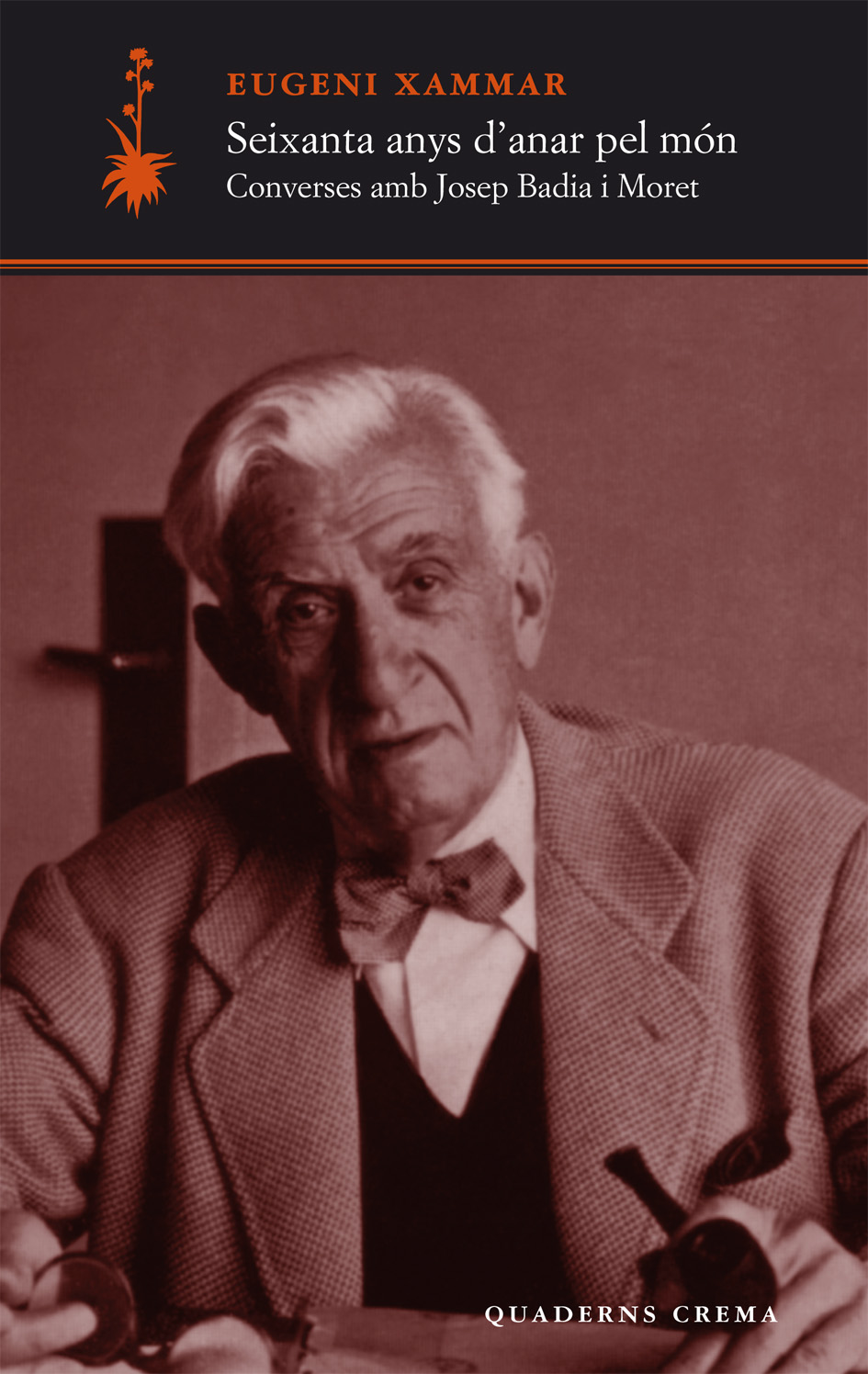 Sixty Years Around the World is an unusual book for many reasons. Firstly, it is the only tome that his author published, even though he was an extraordinarily prolific author with an international reputation. Secondly, it offers an exceptional human and historical testimony, because Xammar always lived inside, or very close to, the most decisive conflicts of the agitated political life of the century. Finally, it is also a special book because, as a memoir, it contains the freshness of a great conversationalist’s pleasant and incisive dialogue. For several months during Xammar’s last stay at Ametlla del Vallès, Josep Badia I Moret interviewed him with a view to making public the vicissitudes of a figure who occupied the front line, an object that he achieved with great success.

«Xammar is with me still. I often reread his memoirs, as well as some of his brilliant and ruthless articles».
Joan de Sagarra

«Eugeni Xammar is one of the most outstanding and singular figures in 20th-century Catalan journalism».
Josep Maria Casasús, La Vanguardia

«Conversations worthy to be republished, to be read and read again. We would need to read a lot more Xammar and a lot more about him before we started getting tired of him».
Lluís Bassets, El País

«Sixty years going around the world will enable us to discover a master».
Quim Monzó

«If only we had half a dozen Xammars, both in the past and in the present!».
Marta Pessarrodona

«One of the very best books, splattered with a biting irony and, above all, the product of a free mind that portrays a whole epoch and an entire country».
Quim Torra, El Punt Avui