Another Life in the Suitcase 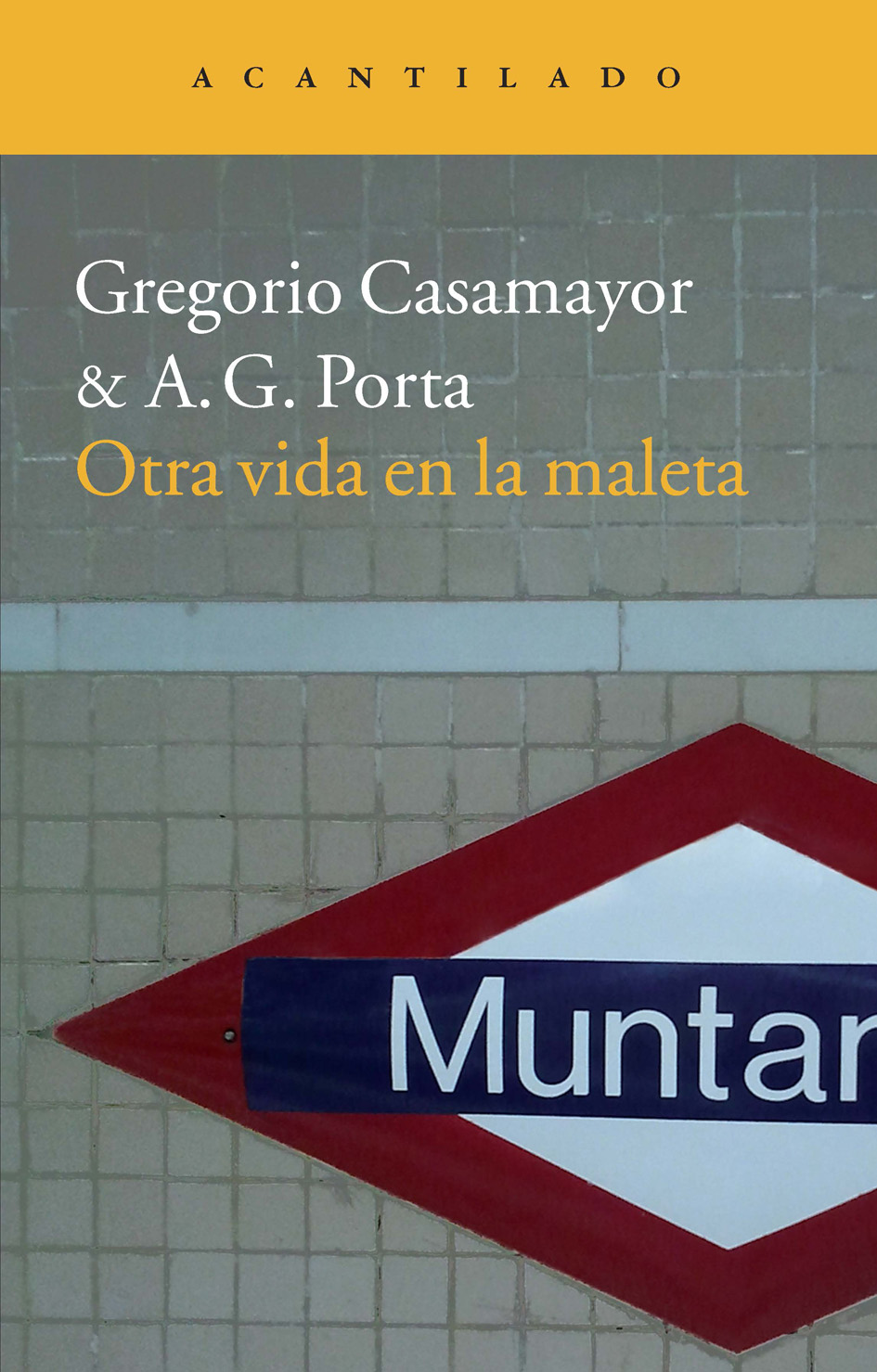 Co-authored by Gregorio Casamayor and A. G. Porta, this book tells the story of África Bonal, who after eight years in prison, decides to reveal to a couple of alleged journalists what she believes is the true story of her mother, Natalia Bonal, a writer who is better known by her pen name, Virginia Solano and whose life before her literary success is a mystery. This is the story of an innocent lie which, in order to not to be discovered, leads to other lies, half-truths, small distortions and whole range of falsehoods. África Bonal’s life begins like this, with an innocent invention that conceals the dreams and frustrations of her mother. In the end, it will cause irreparable harm.

«A gorgeous novel about psychology and disillusionment, identitycrisis and being reborn».
El Comercio

«The latest surprise in co-authored Spanish fiction, Otra vida en la maleta is a chronicle of a traumatic awakening, the story of a family in which reality and fiction mingle».
La Vanguardia