The Negation of Light 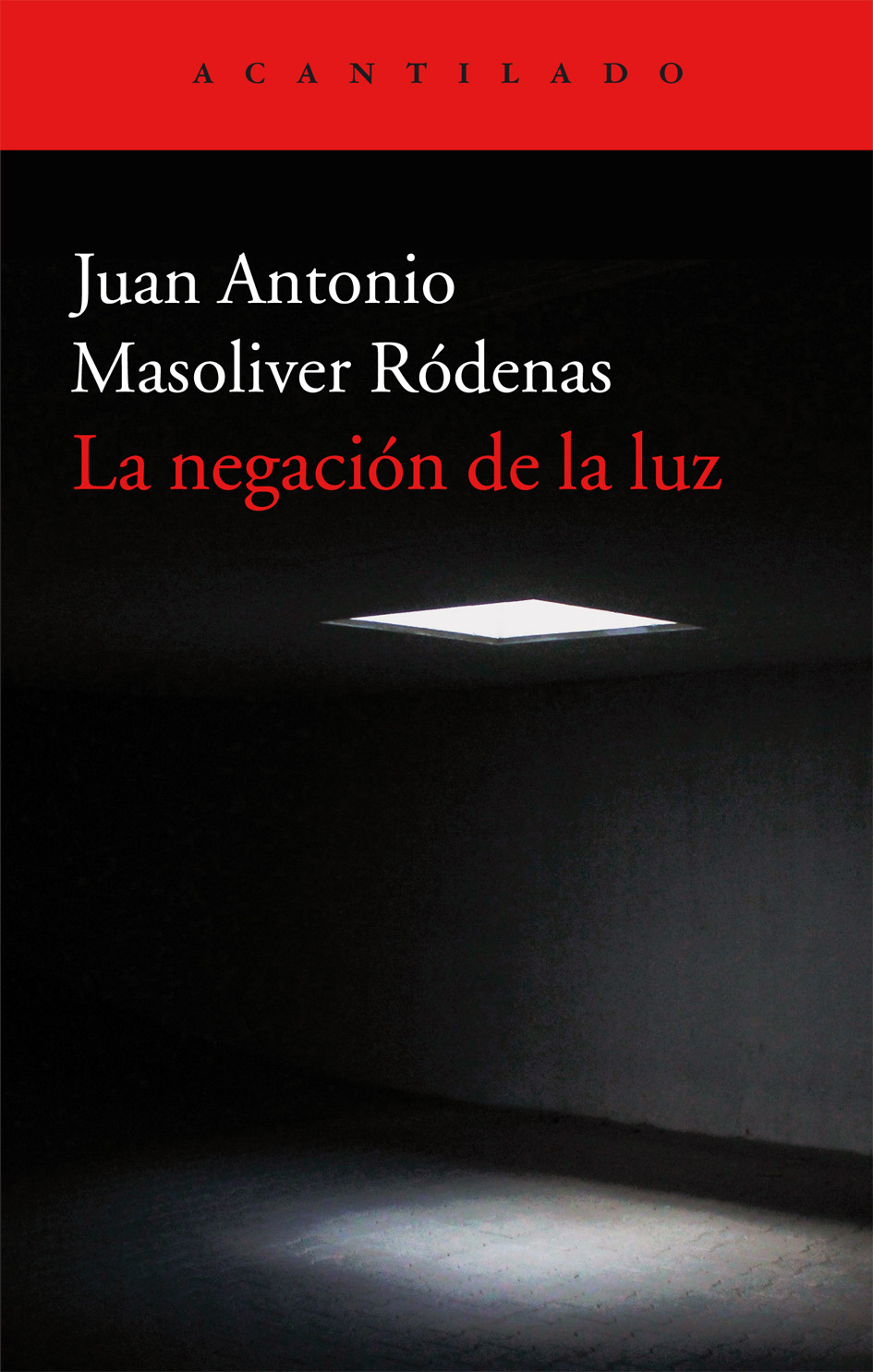 In this new book, Juan Antonio Masoliver Ródenas brings together two collections of poems, La negación de la luz (The Negation of Light) and El cementerio de los dioses (The Cemetery of the Gods) in which he presents the poetic universe of his maturity, one that is suffused with eroticism and vitality but also nostalgia and heartbreak. “To cover with the gaze | what others capture with memory. | Not with the gaze: with the eyes. | To return beyond the past | to the caves of flint and of signs | […] To change matter into movement, | air into written music, | life into a mural where dance | the mothers of the first woman | among the swarm of little men in hats | lost in labyrinths of nothing, | the world into a trunk with fish | of mother-of-pearl, seeds, carob flowers, | a horse’s eyes and teeth. | To cover the void with the gaze, | fill it with tracings, with weeds | and return to the attics of Àger | where a mother sleeps | in oblivion, among shadows of ink | and Indian flutes, cradled | by the crying of her son | who asks her for the key | where all the secrets hide.”

“A poet of intensities and nuances, Masoliver knows how to give voice to emotional power and lucid reflection on the drama of man in time. And he knows how to do it with language that never forsakes tension, power, and expressiveness. A surprising vision and a highly effective imagination coexist in his poetic word, giving expression to the perplexity of being alive. Perhaps he is a poet without a generation inasmuch as he is a poet on the sidelines and therefore an unusual poet in many senses. There is too much richness in him to fossilise him in a manual.”
Diego Doncel, ABC

“How much human wisdom there is in this book, and how much knowledge of pain runs through its simple phrases.”
Juan Cruz Ruiz, El Día

“A book that demonstrates that good poetry is a singular, personal gaze, a powerful landscape, and the mastery of knowing how to go much further with words.”
Albert Calls, TribunaMaresme

“A volume that shines among the shadows of versal expressiveness, embracing the voice of an older, solidary poet.”
Jorge de Arco, Granada Costa

“A plenitude that crosses the book from start to finish ends up tipping more to the side of light than to that of negation.”
Jesús Aguado, Mercurio